According to some specialists, if we kill off tiny animals like bees, we will have massive food shortages, so would the extinction of bees be enough to cause a third world war?

This week on South2North we look at the dynamics of extinction. Do we only care about animals that are important to our survival? Why is it important to save rhinos? Will we, human animals, even survive the extinction of so many other species?

Dr Dino Martins, an entomologist and evolutionary biologist, joins Redi from Nairobi, Kenya and explains the importance of bees to human survival.

“Bees are responsible for pollinating over two-thirds of all the plant species on the planet, so that’s over 200,000 species of plant that depend on insect pollinators … Bees are the most important group of insect pollinators … Everything from sunflower, oil palm, cocoa, coffee, all of the legumes, the lentils, passion fruit, papaya, mango, almonds, many of the other nuts, cashews for example … these are all crops that are dependent on pollinators … No bees, means no food. Or basically the food we would have to eat would be very boring, it would be bread and potatoes only,” says Dr Martins.

Dr Martins also explains how pesticides kill bees and all insects, and that honeybees in America are facing collapse because of a combinations these toxins, climate change and other factors.

Redi then talks to Dr Joseph Okori, who serves as the African rhino manager for the WWF-International species programme.

Dr Okori explains that rhinos too play an important role in the ecological chain, and that their extinction would not only disturb that chain, but also disrupt communities who depend on rhinos as a tourist attraction for their income at bush lodges, safari parks etc.

Redi asks if the amount of money spent on rhinos should be used to alleviate poverty and other ‘human’ problems, rather than conservation.

“I believe there is a very strong interlink between the two. By saving rhinos and investing in rhinos, you are actually alleviating poverty. As long as you can get people involved in the management of the rhino, and they earn from what proceeds come out of from example ecotourism, how much of that revenue actually trickles down into the community?” asks Dr Okori.

Redi is also joined by Dr Belinda Reyers, an applied ecologist from the Council for Scientific and Industrial Research in South Africa. 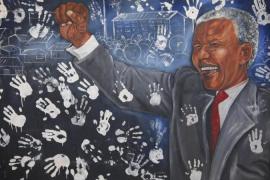 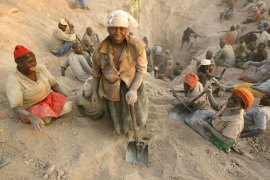 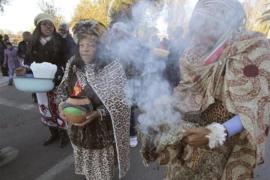 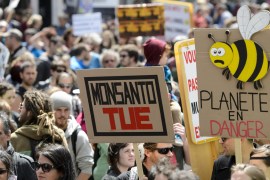 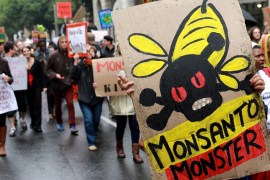