Why are Western nations so keen to intervene in Libya and why are they not coming to the aid of other Arabs facing similar violence?

Washington claims the situation in Libya is “unique” and military action was needed to avert a massacre that could have changed the course of popular uprisings across the Arab world.

Yet, critics accuse the US and other Western governments of hypocrisy and inconsistency.

On Tuesday’s Riz Khan, we speak with a man described as the “father of peace studies,” Professor Johan Galtung; Itamar Rabinovich, the former Israeli ambassador to the US who also served as Israel’s chief negotiator with Syria; and Mark Perry, a foreign policy analyst. 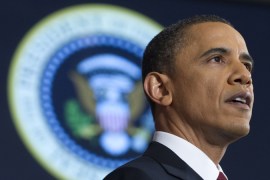 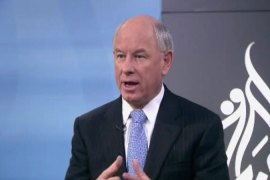 US struggles to strike balance on Libya 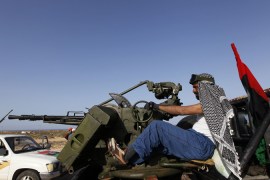 Predictable Western political interference in Libya is reminiscent of recent involvement in Iraq and Afghanistan. 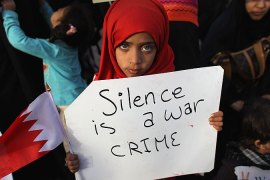