During her 20-plus-year career, Arab singer Latifa has released more than 40 music videos and more than 20 albums and singles.

She has also appeared on the big screen, performed theatre, and acted on television in the Arabic version Lahathat Harijah of the American TV show ER.

Born and raised in Tunisia, she began climbing the ladder to success from an early age with a gift of singing.

After leaving school early to pursue her musical dreams, she eventually joined the Arab Academy of Music in Egypt where she earned her bachelor’s degree.

Her raw talent attracted stars from throughout the region, including composer Mohammed Abdel Wahab and poet Nizar Qabbani. Following the success of her first few albums in the 1980s and 1990s, she released Wadeh – also known as Inchalleh – on which she performed in French and earned international acclaim.

She also made a name for herself as a dedicated  humanitarian and supporter of needy causes in the Middle East, particularly those involving children.

Her fame and cultural influence continue to grow to this day.

More episodes from
One on One 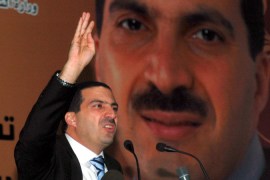 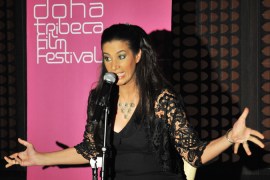 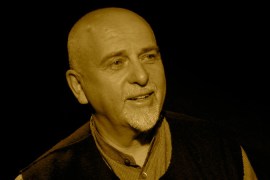 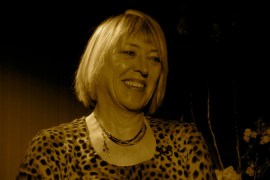 Show more
More episodes from
One on One