After months of building tensions between Sudan’s military and civilian factions, the armed forces have seized power in a coup.

Sudan’s army declared a state of emergency, dissolved the governing council and arrested many political leaders, with Prime Minister Abdallah Hamdok among them.

Internet and mobile phone services were shut down and the airport closed.

Pro-democracy supporters have called for protests, setting the stage for a possible showdown with the armed forces.

So what does the road ahead look like for Sudan?

Waleed Madibo – Founder and president of the Sudan Policy Forum 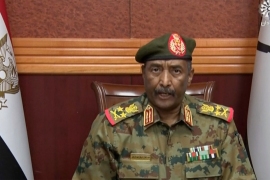 General al-Burhan also said military will appoint a technocratic government to lead the country to elections in 2023. 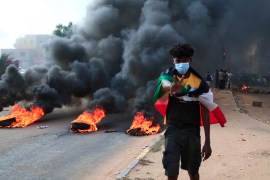 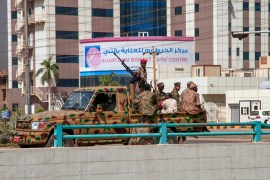 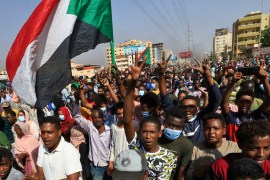