It was seen by many as a done deal. Paul Kagame was returned as Rwanda‘s president in a landslide win.

His leadership in the past 17 years has been viewed by many as a success story.

Kagame, 59, has been credited with bringing stability and economic development after the horrors of the 1994 genocide. But he has also been criticised for abusing civil liberties and suppressing his opponents.

He had two challengers in the election. But Kagame’s critics are asking: Did Rwandans dare vote for them?

And has the West turned a blind eye to a leader accused of creating a climate of fear? 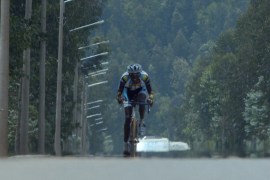 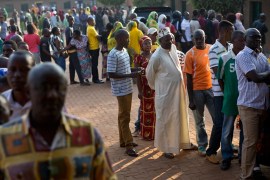 Kagame poised for another term as Rwanda polls close 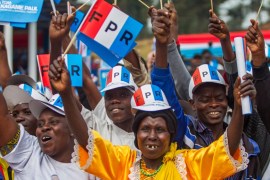