Ali Akbar Hashemi Rafsanjani, the former Iranian president, has been described as a pillar of the Islamic Revolution and a figure of moderation in Iran.

His death at the age of 82 raises questions about what direction the country is now likely to take.

Rafsanjani started out as a hardliner, serving as an aide to Ayatollah Ruholla Khomeini, the leader of the 1979 revolution. But he moved to the centre, favouring better ties with the West, and believing Tehran should open up more to the world.

His passing leaves a void.

He was seen as a supporter of the reformist movement. Without him, it is believed some of the progress made may be lost.

Sadegh Zibakalam – Professor of political science at the University of Tehran.

Ellie Geranmayeh – Fellow who specialises in Iran at the European Council on Foreign Relations. 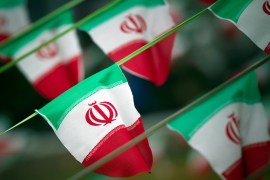 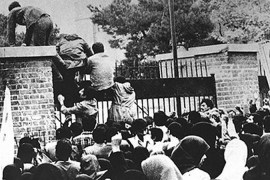 Iran 1979: the Islamic revolution that shook the world