Jacob Zuma has long been considered something of an escape artist, evading several scandals since he first emerged into the political spotlight.

But events this week will cost him financially, and perhaps politically as well.

Zuma has been found to have violated the constitution when he refused to pay back public money he had spent on home renovations.

Now opposition leaders are calling for him to step down, and suggesting impeachment if he does not.

Will this latest accusation be the one to sink President Zuma? And if so, what would be the fallout for his party, the African National Congress? 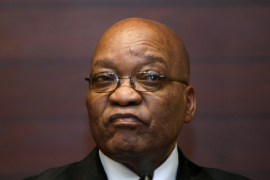 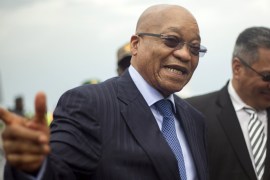