Mehdi Hasan
Mehdi Hasan is an award-winning British journalist, broadcaster, author and political commentator. He is the presenter of both UpFront (filmed in Washington DC) and Head to Head (filmed at the Oxford Union). Mehdi is a senior contributor at the The Intercept (TI), and host of TI's Deconstructed podcast. He has been named one of the 100 'most influential' Britons on Twitter, and was included in the annual global list of 'The 500 Most Influential Muslims' in the world ('The Muslim 500'). 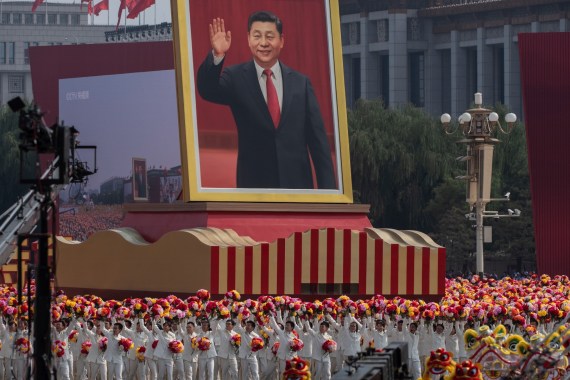 Mehdi Hasan challenges a retired US brigadier general and a former UK diplomat on the West’s relationship with China. 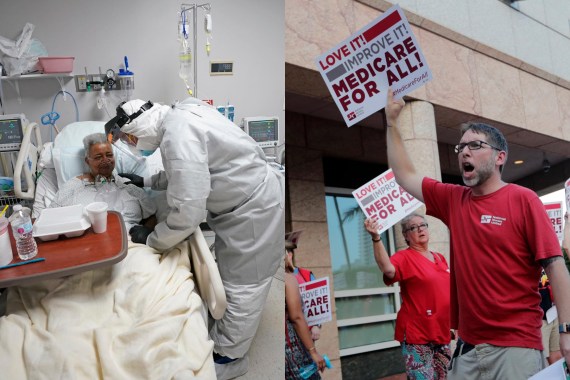 Mehdi Hasan takes on one of the most divisive debates in US politics: healthcare and the lack of universal coverage. 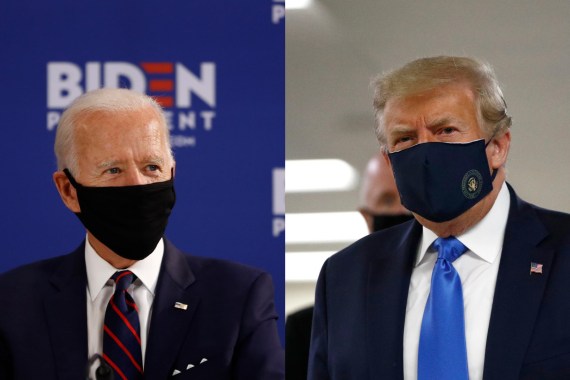 Mehdi Hasan challenges a Trump campaign surrogate and a Democratic operative over US failure to... 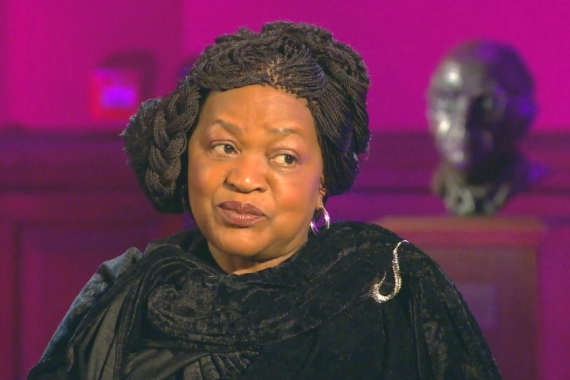 Read the full transcript of the debate with the South African politician on corruption, xenophobia... 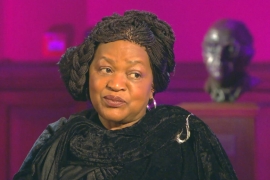 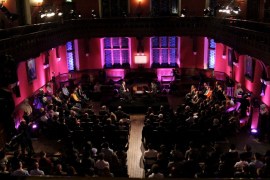 Guests, panellists and members of the public share their views and opinions about the programme. 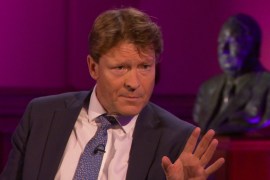 Richard Tice, chair of the Brexit Party, on why he wants the UK to break away from the European Union with no deal. 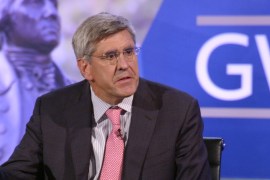 Mehdi Hasan challenges the US president’s adviser, Stephen Moore, on the economy, racism and Trump’s fitness for office. 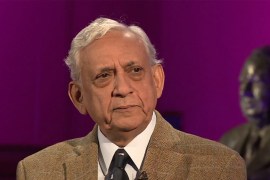 Transcript: Gowher Rizvi on the state of politics in Bangladesh

Read the full transcript of our discussion with Gowher Rizvi on democracy, Rohingya refugees and freedom of the press. 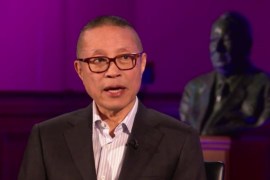 What is the human cost to China’s economic miracle? 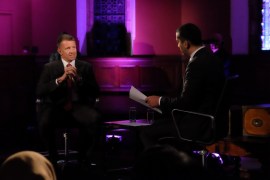 Is Bangladesh a one-party state?

Gowher Rizvi, international affairs adviser to the PM of Bangladesh, discusses the state of the country’s democracy. 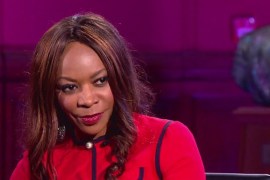 Read the full transcript of our discussion about Western democracy, political freedom, and economic reform. 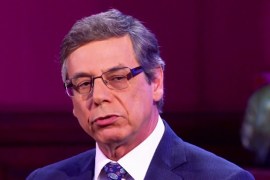 Transcript: Danny Ayalon on who is to blame for Gaza

Read the full transcript of our discussion with the Former Israeli Deputy FM about Gaza and Israel’s nuclear programme.