The six million Muslims in France form Europe’s largest Islamic community and we explore the tensions between a people defined by their religious identity, and a fiercely secular state.

Set in Lyon, France’s second most populous city and filmed during Ramadan, this film explores the rivalry between the Grande Mosque, financed by Saudi Arabia, and a newly-opened local mosque which is the first to be funded only by French Muslims.

The funding of the new mosque represents an urge for independence from foreign influence, and a conscious attempt to create a French Islam; the French government supports the principle of a home-grown Islam. But what does this mean in practice?

The question is also pressing at the first Islamic school to gain a place in the state system, which we follow in its very first days. It has taken years of struggle against resistance from the city authorities to get this school open.

The organisers hope to have scores of such schools in France, but have to reconcile their aims with a society that demands public education free of religious influence. French Islam is at the epicentre of the debate about what Islam might become in the modern world.

This episode of God’s Business: Islam in France first aired in October 2007. 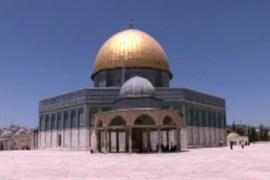 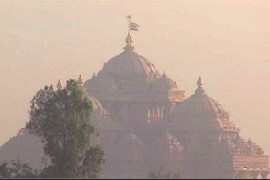 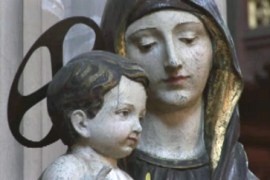 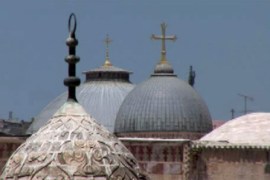