The US state of Alabama has the fifth highest incarceration rate in the world. Its prison system has become so dangerously overcrowded that in 2016, for the first time, the US Justice Department launched a federal civil rights investigation into the entire state’s prison conditions.

Meanwhile, prisoners have been taking matters into their own hands.

In September 2016, inmates at Holman Prison went on strike to protest against what they call cruel and unusual forms of punishment – including labour, for little to no pay.

Inmates used smuggled cellphones to spread the word about the strike, which took hold in about two dozen states.

How did a group of prisoners calling themselves the Free Alabama Movement organise the single largest prison strike in US history?

Fault Lines‘ Josh Rushing travelled to Alabama to find out more about them – discovering two of the group’s leaders are now in solitary confinement. Despite their isolation, through letters and videos they are still finding ways to get their message to the world. 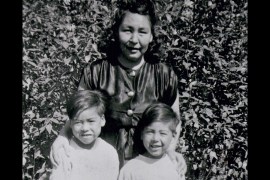 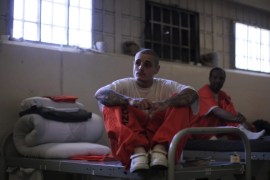 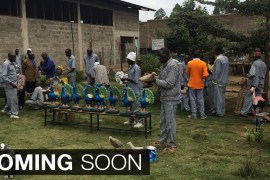 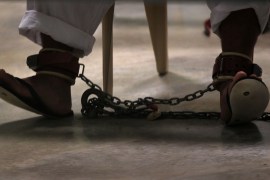