9/11 marked the beginning of what would become a decade of war.

On September 12, America awoke to the world’s sympathy; an unrivalled opportunity to transform the world for the better, but all Washington wanted was retribution.

Just as Osama bin Laden had hoped, a series of mismanaged and misconceived wars in the Muslim world ensued. Wars that have bankrupt the US financially, militarily and perhaps most detrimentally, in its global standing.

Ten years on many questions remain unanswered. Were the attacks of September 11 a case of blowback, or, as President Bush professed, ‘a hatred of Western freedoms’? And why, if the hijackers came from friendly Gulf countries, did the US launch a war against Iraq?

Was the global ‘war on terror’ a cynical pretext for neocon policy hawks and the vested interests of the military industrial complex; or a war of necessity against a new type of global enemy?

Has the killing of Osama bin Laden meant the death of al-Qaeda, or was any hope of claiming that victory superseded by the Arab Spring?

So many lives lost, so many millions squandered, so many opportunities wasted; as the global political order starts to shift, does the US regret its “stupid war”?

Guests: Ambassador Chas Freeman, a former US ambassador to Saudi Arabia; Robert Grenier, a former director of the CIA counter-terrorism unit; Dr John Esposito, the author of ‘What Everyone Needs to Know About Islam’; Professor Peter Beinart, the author of ‘The Good Fight: Why Liberals – and Only Liberals – Can Win the War on Terror and Make America Great Again’

Interviewee: Anthony Summers, the co-author of ‘The Eleventh Day’ 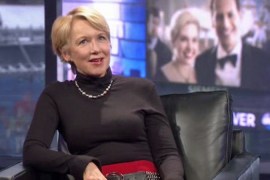 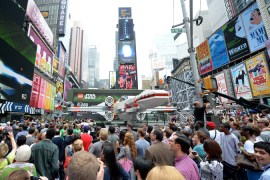 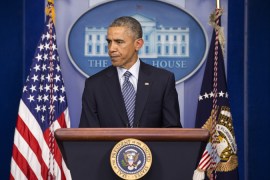