Corruption and inequalities have led to the failure of democracy in many parts of the world, in particular the Middle East, creating anger and frustration throughout the region.

This film focuses on Beirut, Lebanon – where the corruption of the governing class has destroyed many Lebanese dreams.

Fatima recounts the tragic story of her son’s death, killed while trying to flee Lebanon for Cyprus. We hear from Myra Saade, a lawyer and political activist and daughter of a prominent Lebanese politician who participated in the October Revolution. Through their experiences, we revisit the Arab Spring 10 years later and explore how hope for new democracies has given way to disappointment and even greater authoritarianism.

American academic Sheri Berman explains how this discontent is borne from leaders’ failure to deal with economic challenges that have led to growing inequality, and political scientist Larry Diamond explains how the very basic tenets of democracy have been compromised to serve specific and influential interests.

In this series, we explore how democracy and inequality coexist in almost all global capitalist societies. 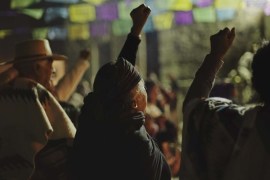 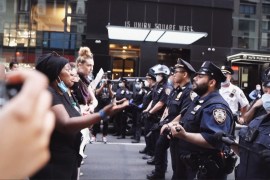 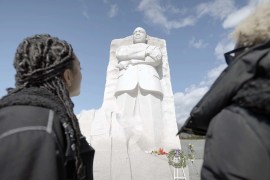 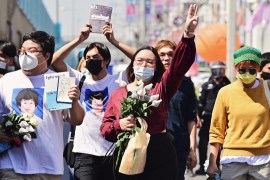 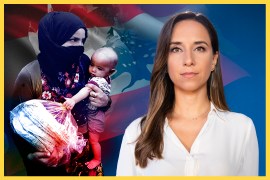 Lebanon on the brink | Start Here

Why Lebanon’s problems are so hard to fix. 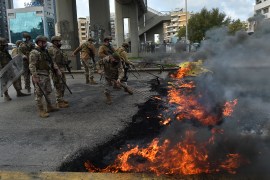 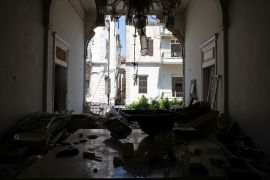 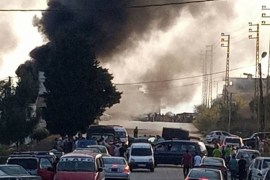