Hatem is fighting to save his family’s home while trying to keep his son Mahdi out of jail.

Living in a house crammed in among Israeli settlers in Jerusalem, Mahdi has spent more of his teenage years waiting for verdicts in Israeli courts than outside playing with his friends. Al Jazeera first met him as he lived under house arrest and followed his fate through the Israeli court system.

His family, too, is constantly on edge, facing the daily threat of eviction from their home.

“I’m in pain for my home, but for Jerusalem, too. It’s slipping away. It’s being lost,” said Hatem.

What will become of Mahdi? And will his family be evicted? 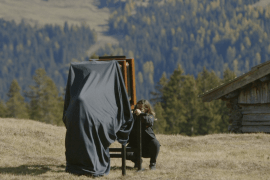 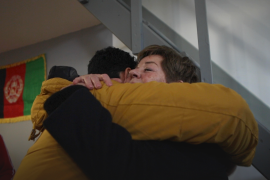 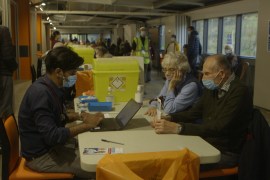 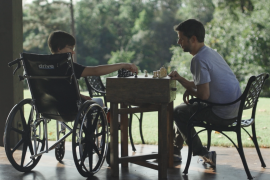 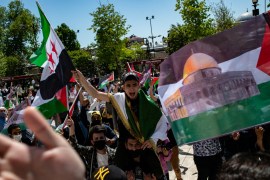 Can young activists change the dialogue on Israel-Palestine?

Young Palestinians, and some Israelis, are leading protests and social media debate against Israeli occupation. 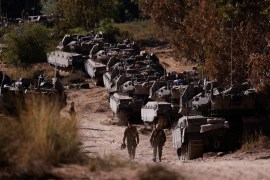 At least 188 people, including 55 children, killed in Gaza since Israel’s latest attacks were launched on Monday. 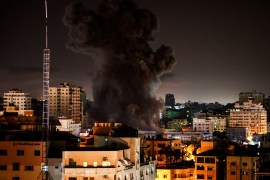