Hundreds of people in remote Aboriginal communities in Western Australia will be forced to abandon the land their families have lived on for generations.

The state government is reviewing plans to cut services to up to 150 towns.

The government says it is not about saving costs, but concern over reports that some communities are dysfunctional, plagued by substance abuse, alcoholism and widespread child sexual abuse.

Critics accuse the government of racism and failing to understand the importance of indigenous people living on ancestral land.

101 East meets residents who say they are facing the biggest threat to their way of life in decades, and examine whether their communities should be sustained.

Australian aboriginal youth suicide rates are among the highest in the world, so how can communities save their youths? 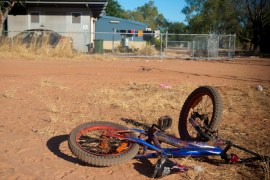 Australia, which was once home to 200 languages, now suffers from the highest rate of language extinction in the world. 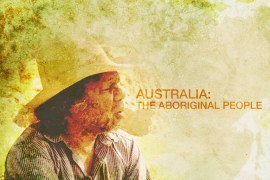 We investigate an Australian government programme to tackle poverty, alcoholism and violence in Aboriginal communities. 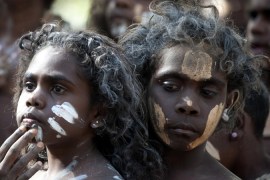