Anti-nuclear activism in Japan has been on the rise with a call for a change in energy policies. And from being the world’s third-highest user of nuclear energy, the country now has only five of its 54 reactors working.

But have Japan’s energy policies changed? 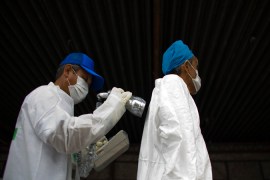 In the long process of rebuilding after the triple disasters, the country should focus on renewable energy. 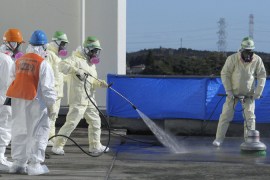 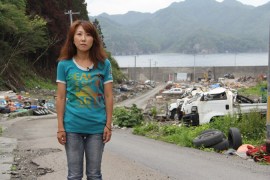 We ask if a code promoting self-preservation in a tsunami could account for one Japanese community’s high survival rate.