This is the final episode of a three-part series looking at the past, present, and future of the so-called “war on terror”.

For an idea of the next phase of the US’s “war on terror”, we look to East Africa, where a different version of the war has been unfolding for the past 20 years. American soldiers may not patrolling the streets of Kenya, but the US’s counterterrorism presence is very much there.

⚡️ Special Series: The Course of the Forever Wars

We look at the past, present, and future of the US’s “war on terror”.

🎧Listen to the 3 part series⬇️https://t.co/UBjezPqawb 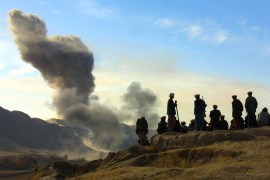 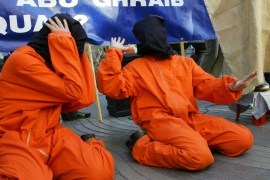 The Course of the Forever Wars: Amnesia

The Take looks at how ongoing struggles for accountability at Abu Ghraib prison reveal the changes of war since 9/11. 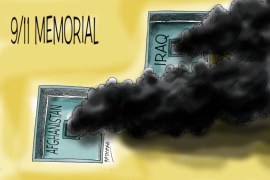 How did 9/11 and the War on Terror change Kenya’s trajectory?

From deadly terror attacks to a disastrous invasion, 9/11 had many grave consequences for Kenya. 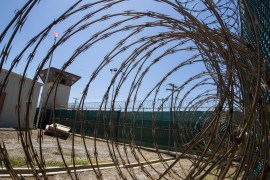 Why is Guantanamo Bay still open?