What is left in Lebanon, after 12 months of almost indescribable crisis, is the fight to hold someone – anyone – accountable. There has been a yearlong fight to do just that, but with the economic freefall only getting worse, the paralysis seems to be deepening. Lebanon is no stranger to proxy conflicts, and now the investigation into the blast has become a surrogate fight for the future of Lebanon itself. 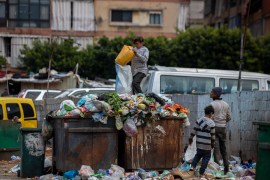 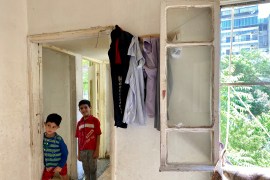 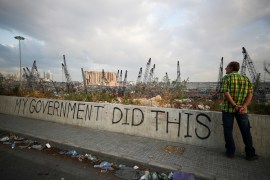