For many of us, morning doesn’t begin until we’ve had that first cup of caffeine. But the spoonful of sugar some Americans are pouring into their coffee or tea could be making communities in Palm Beach County, Florida sick.

In a lawsuit filed in 2019, the plaintiffs claim the smoke and ash that fills the air during harvest season may be linked to several serious health problems, including respiratory issues. A group of journalists and scientists teamed up for a one-year investigation into the consequences of sugarcane burning. In this episode, we hear from one of them. 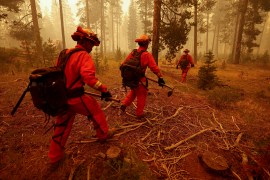 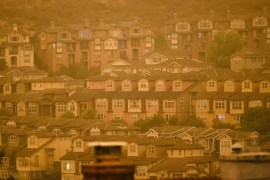