One year after a contested election and many protests, the movement to free Belarus from President Alexander Lukashenko has boiled over its borders into neighbouring states. This also means Belarusians around the world might fear the long arm of Lukashenko’s rule. Olympic sprinter Krystsina Tsimanouskaya was quick to escape, but others faced a tragic end. What is happening in Belarus and how much power does Lukashenko hold in the country and beyond its borders? 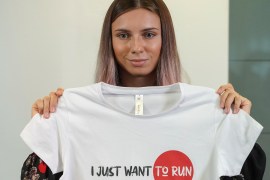 How sports became a ‘battleground for reprisals’ in Belarus

Olympic athlete Tsimanouskaya joined a group of defecting Belarusian sportspeople when she spurned her homeland. 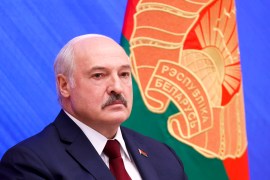 Belarus president comments on Tsimanouskaya as he defends election victory and accuses opponents of plotting ‘coup’. 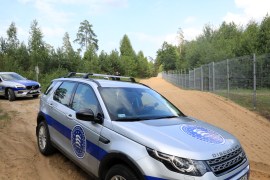 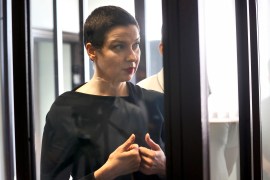