The highest-paid female athlete in the world, tennis superstar Naomi Osaka, decided to leave the French Open at the end of May citing her battle with depression and anxiety. Her withdrawal from the tournament created a media frenzy, and divided journalists and fans. But it has also started a conversation about athletes and mental health that for many is long overdue. 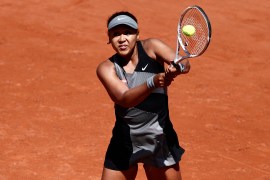 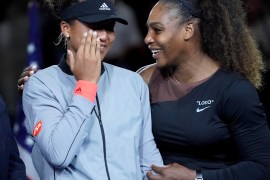 Sporting figures, including Serena Williams, back tennis superstar Naomi Osaka after her withdrawal from the key event. 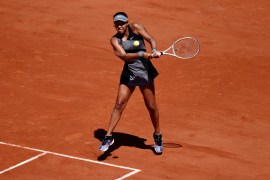 Japanese player pulled out of French Open after organisers threatened to expel her for not honouring media commitments.