Muammar Gaddafi’s death shocked the world – and 10 years later, the instability the former leader’s death unleashed in Libya has yet to end. Many thought the family’s hold over Libya was done, but one of Gaddafi’s sons is trying to overcome his past – and his ICC charges – to manoeuvre for power. He could even be a contender in December’s upcoming elections. So what are the chances that Libya could see the rise of another Gaddafi? 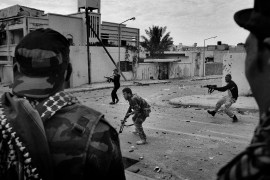 A photojournalist describes capturing some of the most memorable moments of the war in Libya. 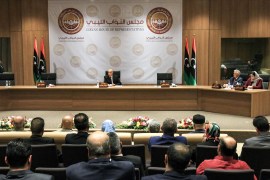 Parliamentary spokesman says presidential poll in December is the priority, as legislative ballot postponed by 30 days. 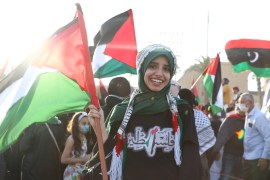