Emmett Till was beaten, shot and drowned in a river in Mississippi on August 28, 1955. He was 14 years old.

His killing spurred the civil rights movement and inspired events like the historic 1963 March on Washington where Martin Luther King Jr spoke of his “Dream” for the country.

At the tail end of a summer that has been dominated by conversations about white supremacy and police brutality, we look back at Emmett’s life and death, and the unresolved investigation into his killing.

Deborah Watts, Emmett Till’s cousin, and co-founder of the Emmett Till Legacy Foundation.

Alex Roldan is The Take’s sound designer. Natalia Aldana is the engagement producer. Stacey Samuel is The Take’s Executive Producer and Graelyn Brashear is Al Jazeera’s Head of Audio. 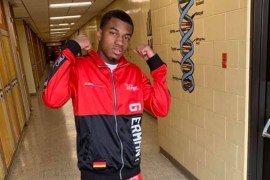 The US police shooting you have not heard about

The United States has many stories of police violence. But some of them have taken a little longer to rise to the surface. 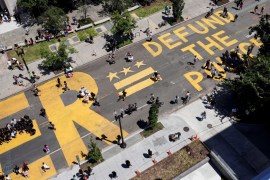 The US movement to abolish the police

In the wake of the George Floyd protests, calls for abolishing or defunding the police are gaining momentum. 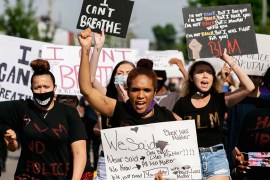 Demonstrations against police brutality and racism have spread across the US. In this episode, The Take hears from protesters to find out why they are demonstrating.