Many Iranians had no idea who Mohsen Fakhrizadeh was when he was assassinated at the end of November. But intelligence services in Israel and the United States had been tracking Iran’s top nuclear scientist for years.

So what happened that day, and what will it mean for Iran? We are exploring Fakhrizadeh’s story and the future of US-Iran relations as the US transitions from a Donald Trump administration to Joe Biden. 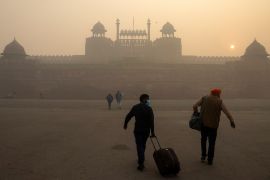 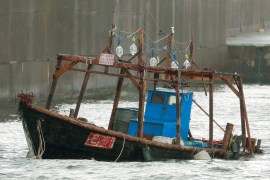 Will Generation Z ever financially recover from coronavirus’ economic effects? 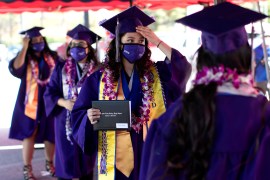 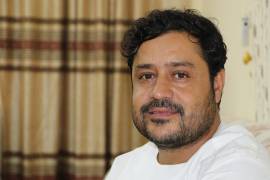