Activists in Thailand have been pushing for a change of government for months now, but a coup is not what they originally had in mind. It is, however, what many people in the capital, Bangkok, are preparing for.

Rumours are circulating at a time when protesters are bolder and more organised than they have been in years. Could democratic stability be on the horizon for a country that has experienced 12 coups and 20 constitutions in the past century? 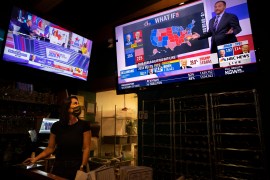 For the US, waiting is the hardest part

The Take checks in with friends of the podcast to discuss the last few days of the 2020 election. 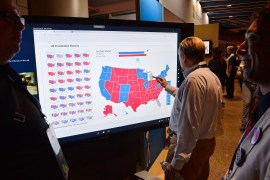 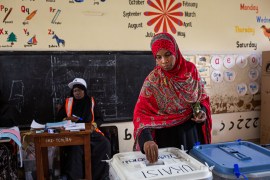 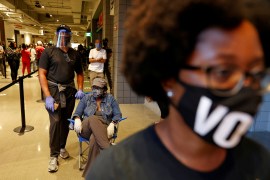 A newly appointed conservative justice has increased fears about the court’s power to decide whose votes count.