While the Taliban and the Afghan government discuss peace in Doha, the violence back in Afghanistan seems unending. Afghanistan has been hit by a wave of targeted killings aimed at activists, civilians, and journalists. Today we have the story of one such journalist — reporter Mohammad Ilyas Dayee, who brought the rest of the world countless stories of his home country. 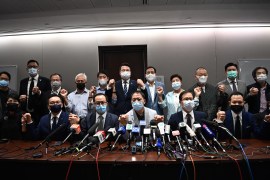 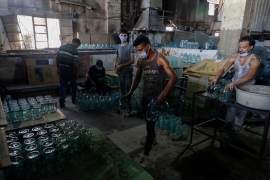 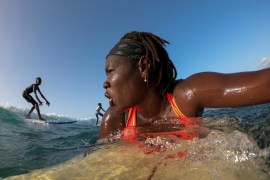 From the shores of Dakar, Senegal, The Take dives into the story of the Black Girls Surf organisation. 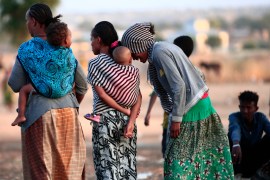