Khartoum, Sudan – Google announced today the launch of a new immersive digital experience on Google Arts & Culture, published exclusively on Al Jazeera, that will bring the world closer to the last capital of the Kushite Kingdom, its influential dynasties, and its cultural heritage.

Viewers will be able to explore the Pyramids of Meroë in Sudan, a United Nations Educational, Scientific and Cultural Organization (UNESCO) World Heritage site, in great detail by virtually walking through the structural wonders built more than two thousand years ago.

The experience can also be customised and brought into whatever landscape you want, whether it's in your own home or your favourite park, by using augmented reality (AR).

Using Google's Street View panoramic technology, viewers will be able to zoom in on ancient inscriptions and make sense of the thousand-year-old languages and craftsmanship. 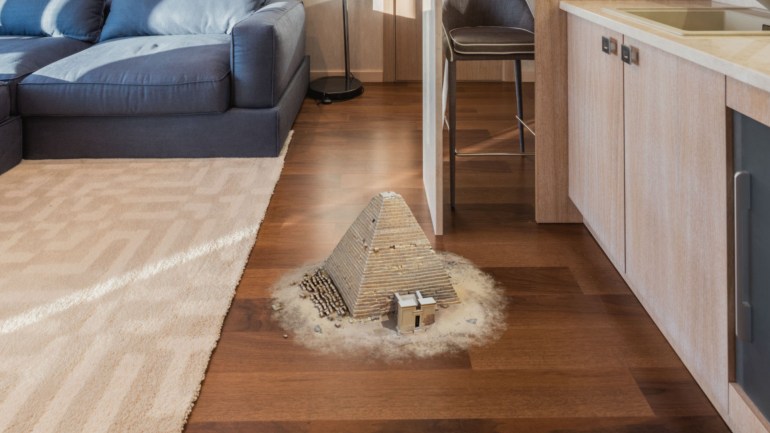 The Meroë experience, which is available in multiple languages including English, Arabic, German, French and Spanish, hosts an ode to Sudan voiced by renowned Sudanese-American poet Emi Mahmoud, and allows people to learn more about the Kushite Kingdom, its kings and queens, and the architecture behind the pyramids.