Russia says it has turned down a Swiss offer to represent Ukraine’s interests in Moscow because it no longer considers Switzerland to be a neutral country.

Bern and Kyiv on Wednesday agreed on a mandate for Switzerland to represent Ukrainian interests in Russia, which invaded its neighbour in late February.

However, on Thursday, a Russian foreign ministry spokesman said the plan was not acceptable in the current situation.

“The Swiss were indeed interested in our opinion on the possible representation of Ukraine’s interests in Russia and Russia’s in Ukraine,” Ivan Nechayev told reporters.

“We very clearly answered that Switzerland had unfortunately lost its status of a neutral state and could not act either as an intermediary or a representative. Bern has joined illegal Western sanctions against Russia.”

Swiss media previously reported that the main objective of the Swiss proposal would be to allow Ukrainians living in Russia to receive consular services from the Swiss embassy in Moscow.

Switzerland has a long diplomatic tradition of acting as an intermediary between countries whose relations have broken down.

The wealthy Alpine country – which has held such mandates hundreds of times since first playing the role of a protecting power during the Franco-Prussian War in 1870-71 – currently represents the diplomatic interests of a range of countries in difficult situations. 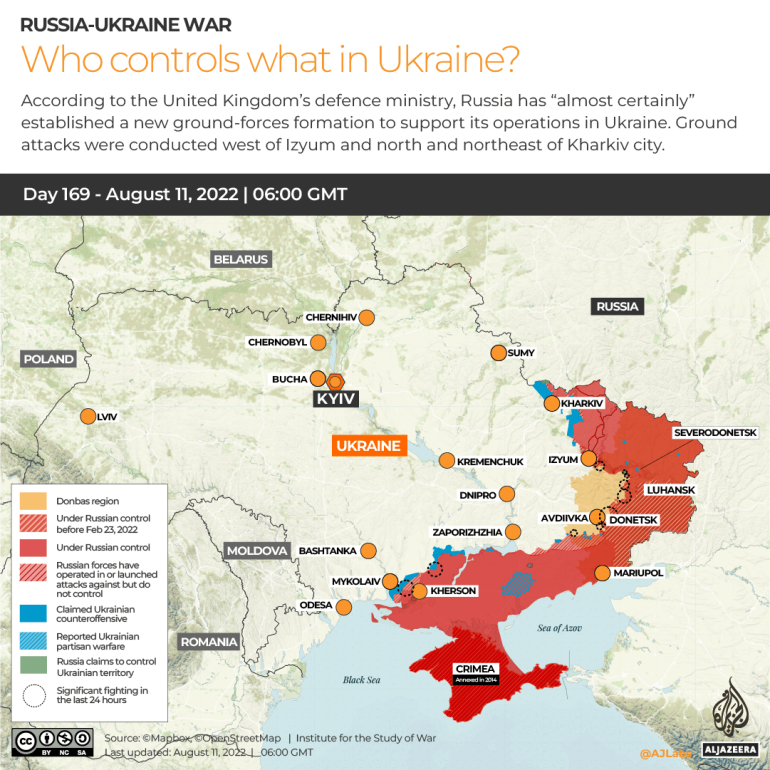 But it has attracted Moscow’s ire in recent months by mirroring nearly all of the sanctions that the European Union – of which Switzerland is not a member – has imposed on Russia over its invasion in Ukraine.

Last week, the Swiss government adopted some of the latest measures imposed by the 27-member bloc, which ban buying, importing or transporting gold and gold products from Russia.

“We stand on the side of Western values,” he added.

Switzerland had previously steered clear of imposing sanctions in a string of crises, including when Russia annexed the Crimean Peninsula in 2014.

The exception had been sanctions imposed by the UN Security Council, which it has to implement under international law.