A Russian warship twice violated Danish territorial waters in the Baltic Sea as senior politicians gathered close by for a democracy festival on Friday.

The incidents took place as the annual festival attended by senior legislators and businesspeople was under way on a nearby island.

The Russian warship entered Danish waters without authorisation at 2:30am (00:30 GMT) and again a few of hours later, the armed forces said in a statement. After a radio message from the Danish navy, the ship immediately left the area.

The island of Christianso is located 300km (190 miles) from the Russian exclave of Kaliningrad.

“A deeply irresponsible, gross and completely unacceptable Russian provocation in the middle of #fmdk,” Kofod wrote on Twitter, referring to the annual political event taking place nearby.

“Bully tactics do not work against Denmark. The Russian ambassador had been summoned.”

The annual festival is attended by senior government officials, including Kofod and Prime Minister Mette Frederiksen.

There had, however, been no immediate threat against the event, Danish defence minister Morten Bodskov told local media.

“We must accept that the Baltic Sea is becoming a high-tension area,” Bodskov said, adding this was not the first time Russia had violated Danish territory.

Denmark is a member of NATO and has sent both anti-tank launchers and an anti-ship missile system to Ukraine since Russia’s invasion in February.

Ukraine’s defence minister said last month that Kyiv had started receiving Harpoon missiles from Denmark, deliveries that were the result of cooperation between several countries.

On Friday, Ukraine said its forces hit a Russian naval tugboat with two Harpoon missiles in the Black Sea, the first time it claimed to have struck a Russian vessel with Western-supplied anti-ship weapons.

The Russian embassy in Copenhagen did not immediately respond to requests for comment by email and phone. 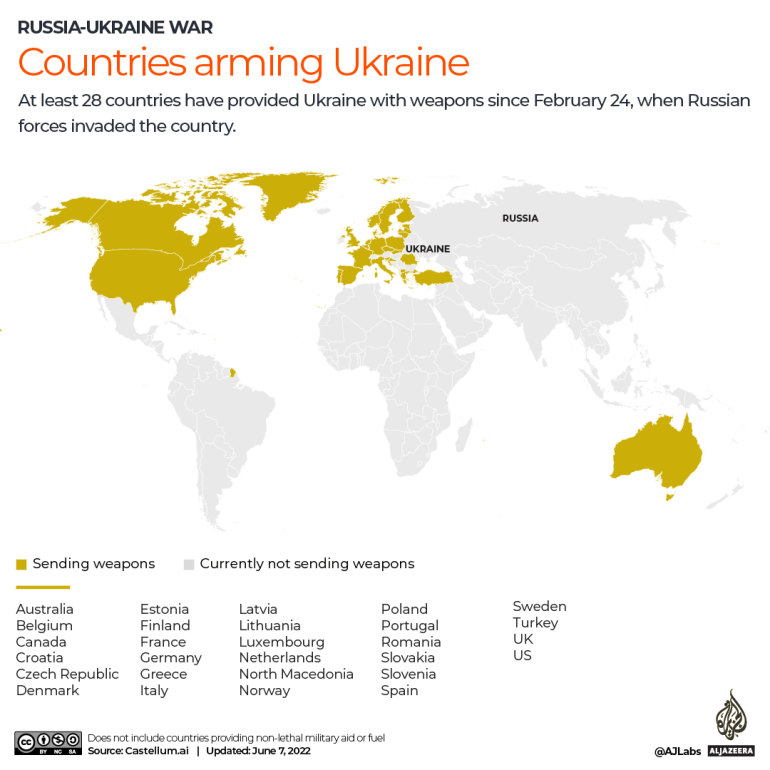