Several days of unrest in Sweden, sparked by a far-right group’s plan to burn copies of the Quran, wounded at least 40 people as police called for more resources to deal with the violence.

The burning of the Muslim holy book is a well-practised stunt by the leader of the anti-immigration and anti-Islam group Hard Line, Danish-Swedish politician Rasmus Paludan.

Aiming to drum up support ahead of Danish legislative elections in September, Paludan declared a “tour” of Sweden, planning to visit cities and towns with large Muslim populations with the intent of burning copies of the Quran during the holy month of Ramadan.

Where have protests taken place?

Violent riots erupted in the central Swedish city of Orebro on Friday as counter-protesters attacked police before a planned far-right demonstration.

Police said four police cars were set on fire and at least four officers and one civilian had been injured. Protesters threw stones and groups stormed police positions and tore down barriers.

Local media also reported clashes in the Stockholm suburb of Rinkeby after Paludan set fire to a copy of the Quran on Friday.

On Sunday, police said at least 34 people were arrested in Linkoping and Norrkoping after about 150 demonstrators threw stones at officers and set vehicles ablaze.

The unrest in Norrkoping came after Paludan said he planned to hold a rally there but never appeared. Three people were reportedly wounded by gunfire and police in Norrkoping said officers “fired several warning shots” after coming under attack.

“Three people seem to have been hit by ricochets and are now being cared for in hospital,” police said in a statement. “All three injured have been arrested on suspicion of committing criminal acts.”

The far-right party leader later said he cancelled the rally because Swedish authorities have shown “they are completely incapable of protecting themselves and me”.

“If I was seriously injured or killed due to the inadequacy of the police authority, then it would be very sad for Swedes, Danes and other northerners,” Hard Line said in a Facebook post.

In the city of Malmo, a bus caught fire after unknown perpetrators threw a burning object at the vehicle, broadcaster SVT reported.

Who is Rasmus Paludan?

Paludan – whose father is a Swedish national – first came to public attention in 2017 when he started making anti-Muslim YouTube videos. He justified his stunts in Denmark – such as burning the Muslim holy book, sometimes wrapped in bacon – as a tribute to free speech.

“The enemy is Islam and Muslims. The best thing would be if there were not a single Muslim left on this Earth, then we would have reached our final goal,” he said in a December 2018 video.

Paludan was sentenced to 14 days in jail in 2019 for racist speech in Denmark. A year later, he faced one month of imprisonment with two additional months of a suspended sentence after being found guilty of 14 different charges of racism, defamation and hazardous driving.

Hard Line, or Stram Kurs in Swedish, failed to win a single seat in the last Danish national elections in 2019. Now Paludan plans to run again in the June 2023 vote, but he reportedly does not have the necessary number of signatures to secure his candidature.

Has this happened before?

This is not the first time violence erupted against the Danish party’s plan to burn the holy book. In 2020 in Malmo, Sweden, Paludan was at the centre of riots with protesters setting cars on fire over similar efforts. He was prohibited from returning to Sweden for two years.

Paludan and his Hard Line party were banned from Belgium for a year in 2020 over plans to burn the Quran in an area of Brussels largely occupied by Muslims. He was also deported from France after suggesting the same in Paris. 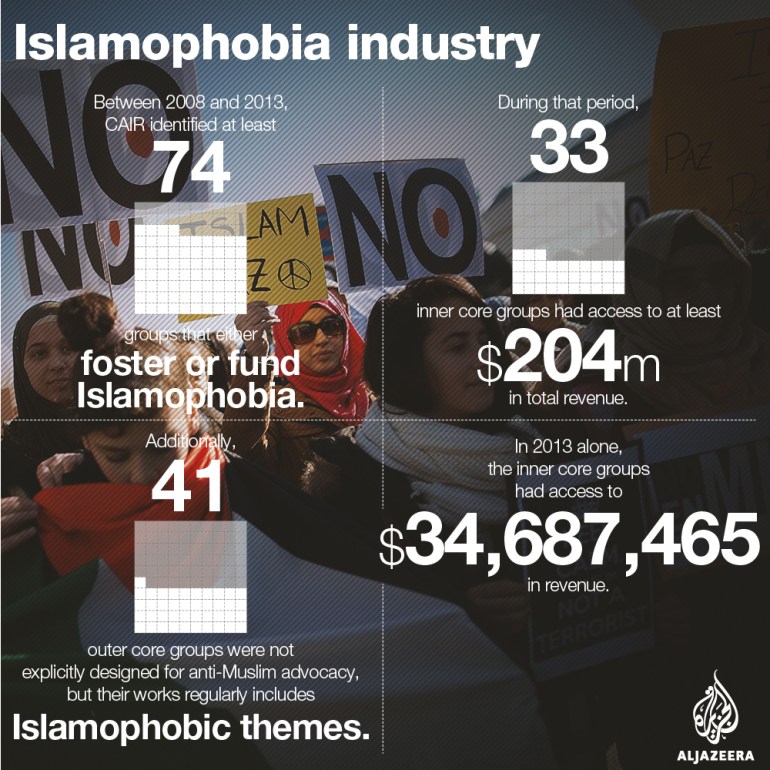 How did countries react?

Officials in several Muslim nations condemned the move that sparked the protests. Iraq’s foreign ministry said on Sunday it summoned the Swedish charge d’affaires in the capital, Baghdad.

It warned the incident could have “serious repercussions” on “relations between Sweden and Muslims in general, Muslim and Arab countries, and Muslim communities in Europe”.

Saudi Arabia’s official news agency said the kingdom has “condemned the agitations of certain extremists in Sweden and their provocations against Muslims”.

Turkey’s foreign ministry denounced “hesitation to prevent provocative and Islamophobic acts … under the cover of freedom of expression”.

A demonstration was held outside the Swedish embassy in Iran’s capital, Tehran.

In a tweet, the United Arab Emirates’ adviser to the president, Anwar Gargash, rejected the “hatred” and “intolerance” against Islam.

Egypt “condemned the intentional abuse of the holy Quran”, adding it is “among the extreme right-wing practices that incite against immigrants in general and Muslims in particular”.

Kuwait “expressed its utter condemnation and disgust towards the acts of desecration perpetrated by Swedish extremists against the holy Quran”, state news agency KUNA said.