Russians, disheartened by the war in Ukraine, fearful of the pressure from sanctions, and concerned by the muzzling of critical voices, have been fleeing their country in recent days.

Their options are limited – with a near-complete shutdown of European airspace to all flights inbound and outbound from Russia, only a handful of exit corridors remain.

Those wishing to leave from the European side of the country are crossing the land border to Finland or the Baltic states (Latvia, Estonia and Lithuania).

Those who do not have European visas head to Georgia, Armenia and Turkey, where a Russian dissident community is growing.

“Many Russians have arrived in Georgia in recent days,” journalist Boris Grozovski wrote on his Facebook page.

“Do you think we are tourists, or it’s just that we got the calendar wrong and decided that it’s July-September? Or that we all suddenly and desperately wanted Saperavi and khachapuri? (Georgian wine and pastry).

“We are not tourists, dear citizens of Georgia. We are refugees. Personally, I was wanted by the police in Russia for distributing anti-war petitions … [We] ran not from bullets, bombs and missiles, but from prison. If I wrote what I write now while in Russia, I would inevitably go to prison for 15-20 years.”

Russian media outlets are under increasing pressure to only report information from official sources.

Last Friday, Russian lawmakers passed a statute under which those accused of spreading “disinformation” about the war in Ukraine could face up to 15 years in prison.

Another law passed in recent days punishes “discrediting” the armed forces, including calling on them to lay down their weapons or withdraw, with a 50,000-ruble ($450) fine or up to three years’ imprisonment for persistent offenders.

Grozovski addressed simmering criticism against the Russians who are fleeing; some say they should have stayed to fight.

“We feel pain, shame, horror, disgust, anger and powerlessness. We cannot influence what [Russian President Vladimir] Putin is doing under the name of the Russian Federation, destroying both Ukraine and Russia,” he wrote.

“We can only resist it by being abroad … Personally, in recent years, I have lost the opportunity to work in the Russian Federation as a journalist, as a teacher, as an organiser of public lectures and discussions, and as a researcher in social sciences. It is impossible to fight this from within Russia now.”

Grozovski called for borders to be kept open and urged host countries to shelter the new Russian exiles. 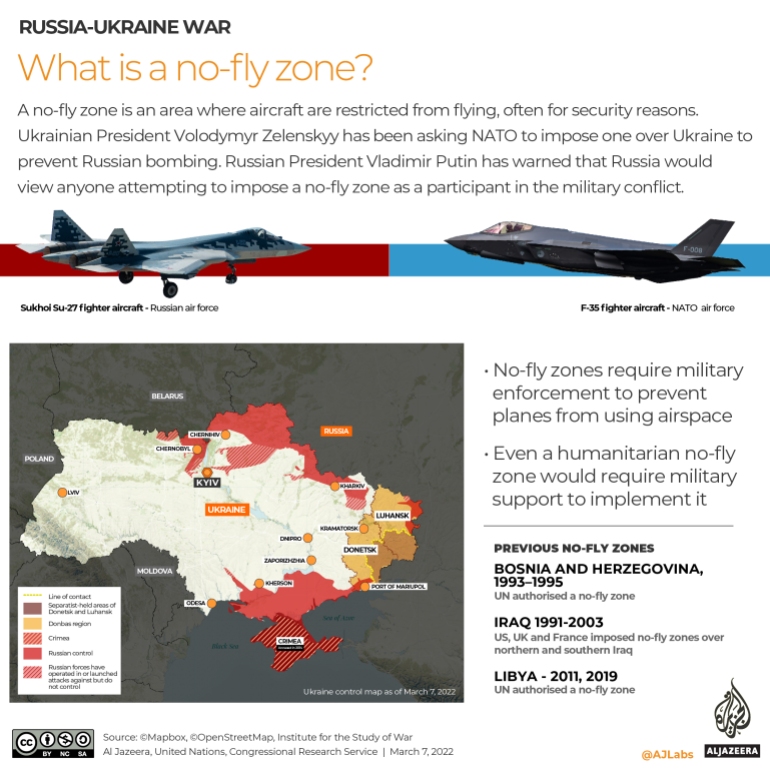 Another recent exile is film critic Anton Dolin, who is now in Latvia.

Dolin was once the chief film reviewer on comedian Ivan Urgant’s late-night show. Urgant, an extremely popular Russian comic, was one of the first celebrities to denounce the war, posting a black square on his Instagram with the caption “Fear and pain. NO TO WAR.”

His show has not aired since.

“We left,” Dolin wrote on Facebook. “There are several reasons. Although in reality there is only one – the criminal war in Ukraine, initiated by the leadership of the Russian Federation.

“It is impossible to live in a country, even a native and beloved one, where they shut your mouth. Especially for a person whose only tool is the word … The whole world collapsed ten days ago. The life of every person living in Russia, speaking Russian, or at least involved in Russian culture, has changed irreversibly.”

Dolin said he has no job, residence permit or long-term plan, only a little cash that he managed to withdraw before leaving.

As he left his apartment, he said the door to his apartment had been spray-painted with the letter Z, which is being used as a pro-war symbol in Russia.

“The purpose of this is clear,” he wrote. “We know where your family live, beware.”

He added: “The Ukrainians are right, and sooner or later they will win. In fact, they have already won. And we are suffering a catastrophe – no, not economic and political. This is a moral disaster. The impotence of those who have opposed this system and power for 22 years only reinforces the feeling of despair.”