Dozens of people have been killed in a stampede at a religious event in the suburbs of Liberia’s capital, according to officials.

Local media reported on Thursday that the overnight disaster took place at the gathering held on a football field in New Kru Town, just north of Monrovia. It was not immediately clear what had caused the stampede.

Police spokesman Moses Carter said at least 29 people were killed in the disaster but that the toll was provisional and “may increase”.

“The doctors said 29 persons died and some are on the critical list,” Jalawah Tonpo said, calling into state radio from a nearby hospital. “This is a sad day for the country,” Tonpo added.

Local media reports said children were among those killed in the Christian prayer gathering, known in Liberia as a “crusade”.

President George Weah is expected to visit the site on Thursday afternoon, his press office said. 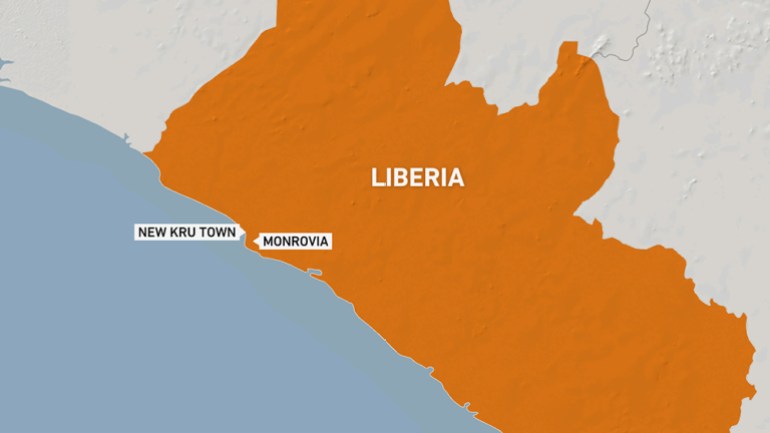 The two-day event was staged by Pastor Abraham Kromah, a popular preacher, and attracted large crowds, according to images circulating on social media.

Robbers wielding knives and machetes attacked the worshippers, local media reported, suggesting that this may have triggered the stampede.

Accidents and disasters are relatively common in Liberia.

A stampede at a similar prayer event in the centre of Liberia in November 2021 killed two infants, and hospitalised several others, according to local media.

Seventeen people were also reported missing after a shipwreck off the country’s coast in July last year.

And about 50 people died in a mine collapse in the northwestern Liberia in May 2020.

Liberia, Africa’s oldest republic, is an impoverished country that is still recovering after back-to-back civil wars between 1989-2003, which killed about 250,000 people.

According to the World Bank, 44 percent of Liberia’s population lives on less than $1.9 a day.

The UN’s Human Development Index, a barometer of prosperity, ranks Liberia 175th out of 189 countries and territories.