Natarajan and six close contacts, including all-rounder Vijay Shankar, have been isolated from the players who will face Delhi Capitals in the Twenty20 tournament in Dubai.

However, the IPL fixture between Sunrisers Hyderabad and Delhi Capitals will still go ahead at the Dubai International Stadium.

Hyderabad said Natarajan is “asymptomatic”. The six contacts and other players all returned negative tests early on Wednesday.

The IPL only resumed on Sunday in the United Arab Emirates after a five-month suspension because of a devastating surge in COVID-19 deaths in India.

Teams returning to the event in the UAE have been put in strict bio bubbles.

Limited spectators have been allowed at the three UAE venues including Abu Dhabi and Sharjah for the first time in since the pandemic emerged in December 2019.

Natarajan, 30, had only recently returned from an injury suffered during India’s tour of Australia in January. But his absence is a big blow for bottom-placed Hyderabad.

The team, led by New Zealand’s Kane Williamson but already missing England star Jonny Bairstow, must win their remaining matches to hope to get a play-off place.

Bairstow was one of the many England and international stars including Ben Stokes and Pat Cummins of Australia to pull out of the pandemic-hit league.

Bairstow, who has been replaced by West Indies batsman Shane Rutherford, was the leading run-scorer in the first half of the season with 248 runs including two half-centuries in seven matches.

Australia’s David Warner, who was stripped of Hyderabad’s captaincy midway through the season, and dropped at one stage, is expected to make a full return.

Foreign players fled India after the COVID-19 surge disrupted the first half of the tournament and many are not coming back.

The UAE leg of the IPL began with Chennai Super Kings defeating holders Mumbai Indians in the first match to push Delhi from the top of the table.

The world’s richest T20 league will conclude on October 15 two days before the start of the T20 World Cup in the UAE and Oman. 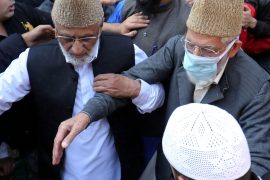 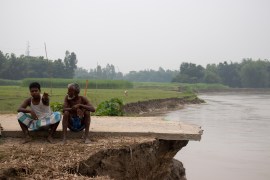 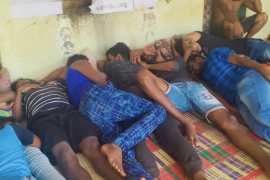 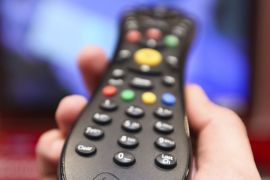