Malaysia’s Prime Minister Ismail Sabri Yaakob will sign a cooperation agreement with the country’s opposition that is designed to shore up his support and end months of political instability as the government grapples with a surge in COVID-19 driven by the Delta variant.

The agreement is due to be signed at 5pm (13:00 GMT) on Monday, representatives from the government and opposition announced in a statement on Sunday evening.

King Al-Sultan Abdullah, a constitutional monarch, has urged the new prime minister to hold a confidence vote to prove his support although not date for the vote has yet been set.

As he opened the session, the king welcomed the cooperation agreement and urged lawmakers to remember their status as representatives of the people.

“I have received hundreds of letters from the people who shared their grievances and hope to get back to their normal life soon,” state news agency Bernama reported the king as saying. “My advice to all MPs is not to put the future of my country and my people at stake to achieve a certain agenda.”

The joint statement said the agreement was designed to create political stability “in order to fight the COVID-19 pandemic and revive the economy through bi-partisan cooperation.”

On Friday, Ismail Sabri announced a series of political reforms including limiting the term of the prime minister to 10 years, working more closely with the opposition on legislation to secure bipartisan agreement, and elevating the position of the leader of the opposition to the same rank and remuneration as a cabinet minister.

He also included a promise to reduce the voting age to 18 – a law that was passed by parliament in 2019, but never implemented. Earlier this month, a court ordered the government to make the necessary constitutional changes for the law to take effect by the end of the year.

Some analysts welcomed the proposed cooperation agreement as a way forward for Malaysia, which has had three prime ministers since 2018, but others say it will leave Malaysia without an effective opposition at a crucial time.

UMNO has dominated Malaysian politics since the country won its independence, but suffered an historic defeat at the elections in May 2018 amid the multibillion dollar scandal at state fund 1MDB.

The Pakatan Harapan coalition that took power after the poll was more ethnically diverse than previous Malaysian governments, but after a backlash among conservatives, a power grab within that coalition in February 2020 led to Muhyiddin becoming prime minister at the head of a largely Malay nationalist coalition including his own party, the country’s Islamic party and UMNO.

Muhyiddin gave UMNO some of the most senior positions in cabinet, but party president Ahmad Zahid Hamidi, who is on trial for corruption, withdrew his support on a number of occasions and parliamentary sittings were suspended under a state of emergency that was declared in January. Opposition leader Anwar Ibrahim also said a number of times that he had sufficient support to form a government.

In the meantime, a coronavirus outbreak that began in the Borneo state of Sabah in September spread rapidly across the country. Even after the government imposed ever stricter lockdowns and travel curbs the caseload continued to rise putting some the health system at risk of collapse.

After a rocky 17 months in office, Muhyiddin finally quit in August and Ismail Sabri emerged as prime minister as UMNO wrestled back the top job.

Ismail Sabri was pictured recently with Najib Razak, the former prime minister who was convicted last year in the first of a number of court cases he is facing for criminal breach of trust, money laundering and abuse of power over 1MDB. He was sentenced to 12 years in prison, but is currently out on bail pending an appeal.

Malaysia reported 16,073 new cases of the coronavirus on Monday amid signs that a stepped up vaccination programme is beginning to have an effect.

The country has reported nearly two million cases since the start of the pandemic and more than 20,000 deaths. 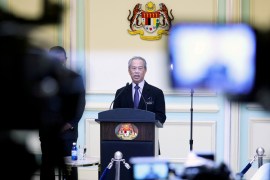 Prime Minister Muhyiddin Yassin is expected to announce his resignation after a difficult 17 months in office. 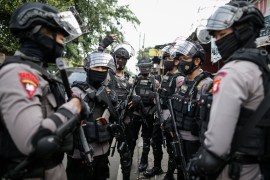 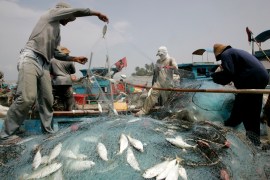 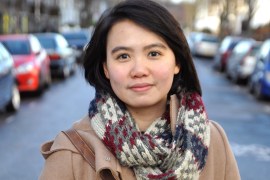