“The port city of Mocimboa da Praia, a major stronghold of the insurgency for more than two years has been captured by Rwandan and Mozambican security forces,” the Rwanda Defence Forces said in a tweet.

The port town, from where the first rebel attacks were staged in October 2017, has since last year become the de facto headquarters of a rebel armed group, locally referred to as al-Shabab.

Mocimboa da Praia “was the last stronghold of the insurgents, marking the end of the first phase of counter-insurgency operations which is dislodging insurgents from the stronghold”, Rwivanga said in a text message.

Rwanda sent in 1,000 soldiers last month to shore up Mozambican military forces that have been struggling to regain control over the northern Cabo Delgado province, which is home to one of Africa’s biggest liquefied natural gas projects.

The forces last week claimed their first success since deploying, saying they had helped the Mozambique army regain control of Awasse – a small but also strategic settlement near Mocimboa da Praia. 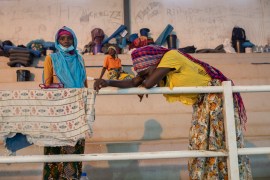 The SADC Standby Force will support Mozambique ‘to combat terrorism and acts of violent extremism’ in Cabo Delgado. 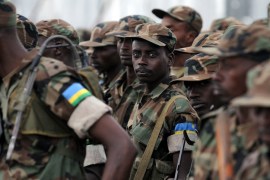 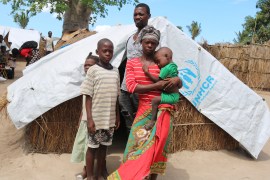