The number of organ transplants performed worldwide fell significantly during the first year of the coronavirus pandemic, a new study says.

The research, carried out by the Italy-based European Society for Organ Transplantation and published on Monday in The Lancet medical journal, analysed data from 22 countries and noted a 15-percent average decrease in the number of transplant operations worldwide.

The pandemic’s first wave had a devastating impact on transplant availability in many countries, affecting waiting lists and leading to a significant loss of life, said the report’s lead author Olivier Aubert of the Paris Transplant Group.

The study included all kidney, liver, lung, and heart transplants done during the COVID-19 outbreak and compared the figures to the year before the pandemic began.

Organ transplants fell particularly sharply in Japan (down 67 percent), Croatia and Hungary (both down 37 percent), the United Kingdom (down 31 percent), and Brazil (down 29 percent).

By contrast, the authors found little change for Switzerland, with only about 1 percent fewer transplants. A comparatively small decrease was also recorded in the United States (down 4 percent), Norway (down 7 percent), and Canada (down 10 percent).

In Germany, doctors transplanted almost 330 fewer organs from the beginning of the first wave until the end of the year, compared with the the same period in 2019 – an 11-percent drop.

According to the research, scientists expect “robust numbers of living donor transplants to take place in countries where COVID-19 infection rates remain under control and confinement measures instituted by public health authorities are relaxed”. 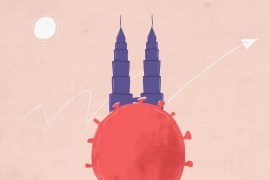 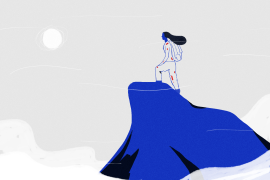 Months after contracting COVID-19, I still have fatigue, brain fog, heart palpitations and find it harder to breathe. 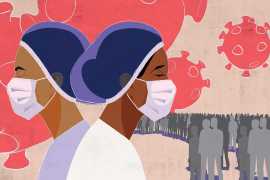 Comorbidities and COVID: A much higher risk of death