A senior United Arab Emirates (UAE) official has held talks with Qatar’s emir in Doha, in the first such visit in four years following a deal earlier this year to end a bitter row.

Saudi Arabia, the UAE, Bahrain and Egypt agreed in January to end the dispute in which they had severed ties with Qatar in mid-2017.

Riyadh and Cairo have appointed ambassadors to Doha, but Abu Dhabi and Manama have yet to do so.

Saudi Arabia and the UAE have sought to contain regional tensions, including with their rival Iran, as the United States on which they have long relied on for security reduces its military involvement in the wider region.

The two nations could gain from investment by small but wealthy Qatar, the world’s top supplier of liquefied natural gas.

Sheikh Tahnoun’s visit to Doha follows another rare trip that he made last week to Turkey, an ally of Qatar.

The UAE has been at odds with Turkey on several regional issues, including over the conflict in Libya where the two states have backed rival sides.

Turkey has also moved to overcome tensions with Saudi Arabia and Egypt that have hurt the Turkish economy.

Another senior Emirati official said last week the UAE was “building bridges” as it focuses on economic development in its domestic and foreign policy. 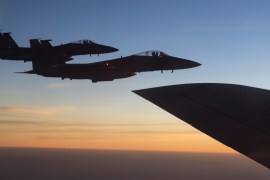 Rollout took place in a ceremony at Boeing’s headquarters in the US. 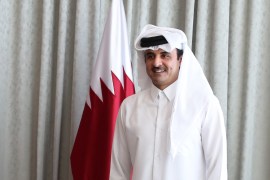 The PM urges voters ‘to participate positively in the first elections to be held in the history of the State of Qatar’. 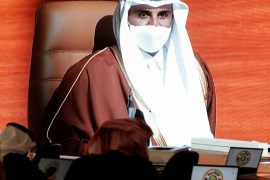 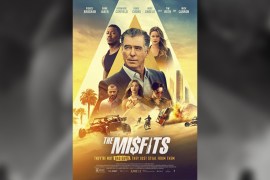 Al Jazeera reveals that original script of The Misfits was amended to depict Qatar as a ‘terrorist state’.