India has logged 46,164 new coronavirus cases in the past 24 hours, with experts saying festival celebrations in the southern state of Kerala were behind the whopping increase in infections.

It was the first time since July 7 that the country’s single-day infections went past the 45,000 mark, coronavirus data on the Johns Hopkins University’s website showed on Thursday.

The fresh cases were almost 45 percent higher than Tuesday’s 25,467 infections.

Kerala reported 31,445 cases, accounting for more than 68 percent of India’s infections on Thursday.

Analysis of cases and testing data suggested that lower restrictions during the traditional harvest festival of Onam on August 21 proved a setback to COVID-19 management, reversing the declining trend in the region, the Times of India newspaper reported.

India’s federal government believes the rapidly increasing cases in Kerala could spread to other parts of the country, leading to a potential third wave of the pandemic, the report said.

Authorities are also concerned that a wider spread could result in a new variant that could lower vaccine efficacy.

A study conducted by the National Institute of Disaster Management has predicted a surge in cases as early as October.

India is currently second only to the United States in terms of its coronavirus caseload, with more than 32.5 million cases. At least 436,300 people have died.

Although 600 million doses have been administered, only 32 percent of the population will be vaccinated by year-end at the current pace, broadcaster NDTV reported. 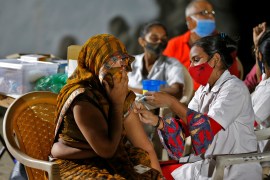 Health minister urges the states to vaccinate all school teachers before September 5. 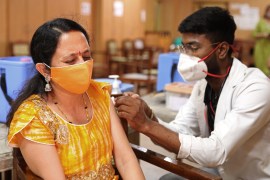 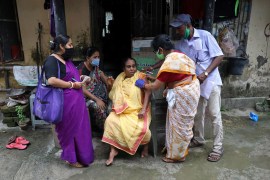 India administers nearly 9 million vaccine doses in a day as new infections drop to the lowest since March 16. 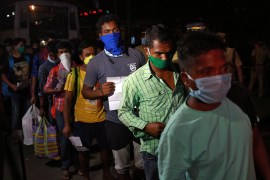