By Alia Chughtai and Mohammed Hussein

Scenes of desperation in Kabul’s Hamid Karzai International Airport have haunted the world as people try to leave Afghanistan and governments try to get their citizens and affiliated Afghan nationals out.

The following day, thousands of people converged on the airport seeking to escape, swarming the runway as they tried to get on any departing aircraft, some even clinging to a US military transport plane as it taxied on the runway.

Eerie photographs of some 640 Afghan nationals jammed into a US military aircraft en route to Qatar surfaced on social media.

Afghanistan’s aviation authority also said on Monday the country’s airspace had been “released to the military” and advised airlines to avoid its air corridors, prompting more major airlines to divert flights. The authority did not specify which military.

At least seven people died in the airport chaos, and all commercial flights were cancelled, leaving thousands stranded, and military evacuation flights suspended.

The military evacuation flights resumed on Tuesday after being suspended for nearly 24 hours.

Kabul airport remains one of the only options for people trying to leave the country. The border crossings with Pakistan are open for trade and some forms of pedestrian travel.

Last flights out of the country

Commercially, according to flightradar24, a flight-tracking website, only six international flights carrying hundreds of foreign nationals have flown out of Kabul since August 15, including 2 belonging to India, 2 from Turkey, 1 from Pakistan and 1 from the UAE.

In July, the US Federal Aviation Administration had imposed new flight restrictions over Afghanistan for US airlines and other US operators to fly above 25,000-26,000 feet. Germany advised remaining above 33,000 feet according to Safe Air Space. 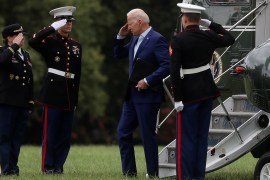 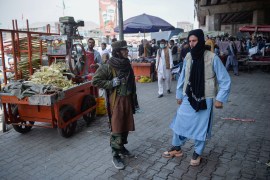 Afghanistan under the Taliban: What do we know so far? 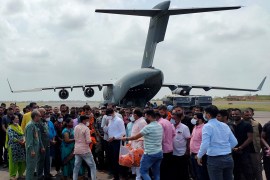 About 200 Indian mission staff in Afghanistan evacuated in three days alongside Indian civilians working in the country. 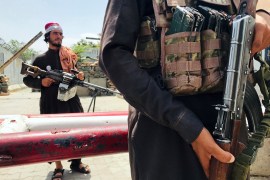