Jacinda Ardern, the prime minister of New Zealand, has formally apologised for police crackdowns in the 1970s that targeted the country’s Pacific communities.

Ardern on Sunday told a tearful crowd gathered at the Auckland town hall that her government was offering a formal and unreserved apology for the infamous “Dawn Raids”, during which police – often accompanied by dogs – raided homes to find overstayers who were then convicted and deported.

At the time of the raids, many people from the Pacific islands – including Samoa, Tonga and Fiji – had come to New Zealand on temporary visas to help fill a need for workers in the country’s factories and fields.

But the government appeared to turn on the community during a downturn in the 1970s, amid claims they were taking jobs from New Zealanders. People who did not look like white New Zealanders were told they should carry identification to prove they were not overstayers and were often randomly stopped in the street, or even at schools or churches.

“Today, I stand on behalf of the New Zealand government to offer a formal and unreserved apology to Pacific communities for the discriminatory implementation of the immigration laws of the 1970s,” Ardern told the gathering in Auckland, the country’s largest city.

“The government expresses its sorrow, remorse and regret that the Dawn Raids and random police checks occurred and that these actions were ever considered appropriate,” she said.

While the raids took place almost 50 years ago, Ardern said their legacy continued.

“It remains vividly etched in the memory of those who were directly impacted. It lives on in the disruption of trust and faith in authorities. And it lives on in the unresolved grievances of Pacific communities that these events happened and that to this day they have gone unaddressed,” she said.

Al Jazeera’s Wayne Hay, reporting from Auckland, described Sunday’s ceremony as emotional and said many in the audience broke down in tears following Ardern’s apology.

The ceremony also included an ifoga, a traditional Samoan ritual, in which people ask for or receive forgiveness, he said. During the ifoga, Ardern sat motionless as members of the Pacific community pulled a large white mat over her head, completely covering her, before removing it and embracing her.

“This is a pretty rare thing in New Zealand,” said Hay. “A formal government apology for past injustices, and such an apology has strict criteria attached to it.

“Those who are the subjects of the apology have to be definable as a distinct group that continues to suffer harm today connected to those historic events and the government of Prime Minister Jacinda Ardern decided that the victims of the Dawn Raids in the 1970s fit that criteria.”

As a gesture of goodwill, Ardern said on Sunday the government would fund new education and training scholarships for Pacific communities and would help compile an official account of the raids from written records and oral history.

“As part of this, the community will have the opportunity to come forward and share their experiences,” she said.

Sunday’s ceremony had originally been scheduled for June but was delayed due to coronavirus measures. The apology did not come with any broader financial compensation or legal changes, but many Pacific people said it represented an important first step.

Tongan Princess Mele Siu’ilikutapu Kalaniuvalu Fotofili, speaking at the ceremony, said the impact of the Dawn Raids had haunted her community for generations.

“We are grateful to your government for making the right decision to apologise,” she said to Ardern. “To right the extreme, inhumane, racist and unjust treatment, specifically against my community, in the Dawn Raids era.”

The princess added that the government could do a better job of responding to current immigration needs, a comment that drew sustained applause. She said petitions had been submitted to find pathways and residency for overstayers and visa-holders. 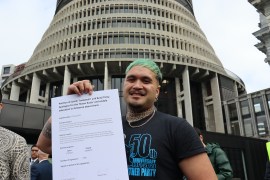 Prime Minister to apologise over early morning raids in 1970s on people of Pacific Island descent. 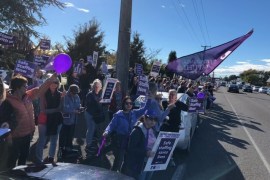 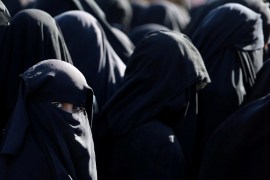 The woman, identified as Suhayra Aden, also had Australian citizenship but it was revoked last year. 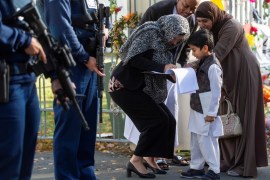