About 270 Palestinian protesters have been injured, mostly by tear gas, in confrontations with Israeli troops in the occupied West Bank, the Palestinian Red Crescent said.

Most injuries were sustained in Beita village near Nablus in the north of the occupied West Bank where residents have held regular demonstrations since May, when Israeli settlers started to set up caravans and pave roads on a disputed hilltop.

The Red Crescent said most of those injured on Friday across the occupied West Bank needed treatment for tear gas inhalation, while seven Palestinians were injured by live fire and about 50 by rubber-coated bullets.

The Israeli army told AFP news agency a crowd of about 150 Palestinians in Beita threw rocks and burning tyres at soldiers, who responded “with riot dispersal means” and rounds of gunfire.

In the south of the territory, Israeli soldiers fired rubber-coated bullets, stun grenades and tear gas at Palestinians in Beit Ummar mourning the death of Shawkat Khalid Awad, 20, who was killed by Israeli army gunfire Thursday at the funeral of a Palestinian boy.

Two Palestinians have been shot and fatally wounded by Israeli army gunfire in Beita over the past week.

Hundreds of Palestinians had gathered earlier in the month in Beita, a hot spot in recent months, to protest the wildcat settlement of Evyatar, located nearby.

The protests resulted in 320 Palestinians being wounded in confrontations with Israeli forces, according to the Red Crescent.

All Jewish settlements in the occupied West Bank are regarded as illegal by most of the international community. 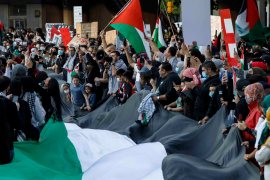 Despite facing calls for her dismissal, Dr Ritika Goel continues to speak out on Palestine. 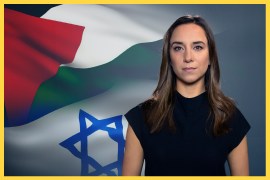 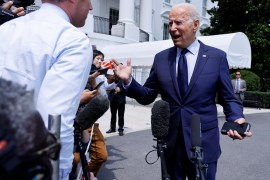