India will meet its target of supplying more than half a billion COVID-19 vaccine doses to states by the end of this month, the health ministry says but added that not all doses may be administered by then.

The government told the country’s highest court last month that 516 million doses would be made available by the end of July, an important milestone for its goal of inoculating all of India’s estimated adult population of 944 million this year.

Reuters reported on Monday that India would not be able to administer all those shots unless authorities more than tripled daily vaccinations to 14 million doses. Daily inoculations hit a national record of 9.2 million doses on June 21 but have fallen since.

“The facts are that a total of more than 516 million vaccine doses will indeed be supplied from Jan 2021 to 31st July 2021,” the health ministry said in a statement on Tuesday.

“Vaccines are supplied in various schedules throughout a month. Therefore, availability of 516 million doses till end of a particular month does not mean that every dose supplied till that month is going to be consumed/ administered.”

It said 457 million doses had been dispatched already and 60.3 million more were expected to be sent before the end of this month.

India has administered nearly 438 million doses since mid-January, the most in the world after China but less than many countries relative to their population.

It has given the necessary two doses to 94 million people – 10 percent of the adult population, according to the government’s vaccination website.

The world’s second-most populous country reported 29,689 new coronavirus cases in the past 24 hours, the lowest daily rise since March 17, taking the total to 31.44 million. It has reported more than 420,000 deaths. 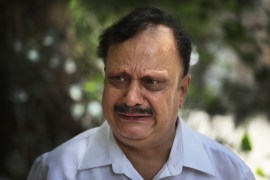 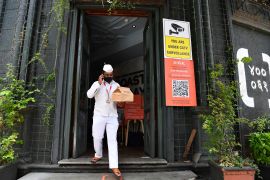 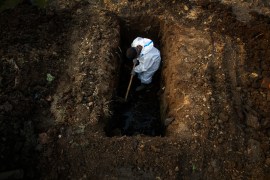 India’s excess deaths during COVID could be over 4 million: Study

Excess deaths during pandemic could be a staggering 10 times the official COVID toll, says a comprehensive research. 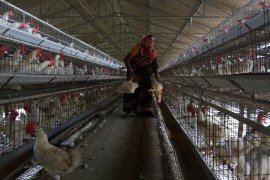