The United States will begin evacuating Afghans who assisted US forces in Afghanistan to a military base in Virginia as they wait for a special visa process to be completed, the US State Department announced on Monday.

About 2,500 Afghans who have already applied to emigrate to the US will take relocation flights out of Afghanistan to Fort Lee, a US Army base in the state of Virginia, State Department spokesman Ned Price said.

“These are brave Afghans and their families … whose service to the United States has been certified by the embassy in Kabul and who have completed a thorough security vetting process,” Price told a State Department media briefing.

President Joe Biden in an agreement with the Taliban has ordered US forces to withdraw from Afghanistan which the US invaded and occupied after the 2001 al-Qaeda attacks on the US.

The US pullout has proceeded rapidly and will be completed by the end of August. A small force of several hundred troops will remain to protect the US embassy in Kabul and, with Turkish forces, the city’s international airport.

Fears have arisen among many Afghans who worked with the US and NATO forces as Taliban fighters have waged a military campaign to seize districts across Afghanistan and key border crossings. They now threaten about half of the country’s provincial capitals.

Taliban and Afghan government negotiators meeting in Doha, Qatar, on Saturday and Sunday failed to reach a ceasefire agreement but the two sides have pledged to keep talking.

Fifteen diplomatic missions and the NATO representative in Kabul urged the Taliban on Monday to halt military offensives across Afghanistan.

“We were encouraged by what we saw over the weekend,” Price said of the prospect for continuing talks “in coming days and weeks” aimed at a political settlement between the Taliban and the Western-back government in Kabul.

“It will be important that any government in Afghanistan have the backing of the international community,” he said.

The first group of Afghan evacuees to be housed at Fort Lee are 700 applicants and their families, accounting for the State Department estimate of 2,500 people. They are a portion of as many as 20,000 Afghans to potentially be relocated under what the US military is calling “Operation Allies Refuge”.

Further groups of Afghans who have not been cleared in security vetting procedures will be relocated to US military bases outside the US or to other countries where they will be safe, Price said.

Interpreters, drivers, clerks and other workers and their families who risk potential retaliation for their work are eligible for the relocation under a State Department Special Immigrant Visa programme.

The US Congress is advancing legislation to ease barriers to entry to the US for Afghans applying for entry under the programme. Biden has pledged “those who helped us are not going to be left behind.”

A bill waiving a requirement Afghans obtain a medical examination in Afghanistan passed the US House of Representatives on June 29 and is now pending in the Senate.

“These initial relocation flights, the first under Operation Allies Refuge led by the State Department, will place America’s commitment to those who have helped us into action – providing transportation to secure locations at which the requirements of the process can be safely and thoroughly completed,” said a US Defense Department notice sent to legislators, according to news service reports. 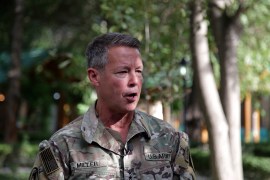 Kenneth Mackenzie will assume authority from four-star General Scott Miller as US ends its 20-year war in Afghanistan. 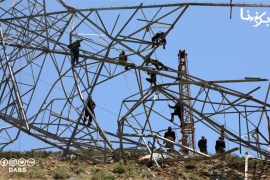 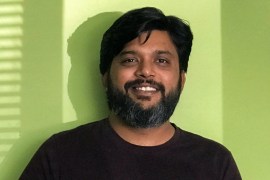 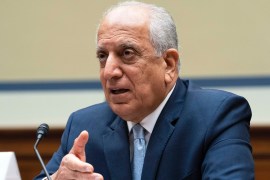