At least five people have died after an earthquake struck eastern Tajikistan, according to authorities in the mountainous country.

Tremors were also felt in the capital, Dushanbe, some 165km (100 miles) southwest of the epicentre.

“Dozens of houses were destroyed,” the Tajik committee for emergency situations said.

“Power lines were also partly damaged” in three villages in the district of Tajikabad, where all the victims lived. 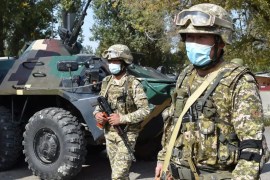 Will Tajikistan and Kyrgyzstan go to a full-scale war?

Tensions between Tajikistan and Kyrgyzstan recently escalated into the heaviest fighting in years. 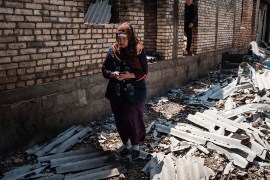 Kyrgyz interior ministry says casualties on its side had risen to more than 160, with 34 deaths. 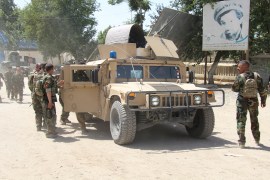 The group’s fighters have taken more than 50 of the country’s 370 districts since May.