The One World Media Awards conferred two top prizes on Al Jazeera Digital teams for excellence in reporting on issues related to, in or about the Global South. The announcements were made during a live webcast from London on June 17.

Jurors recognised collaborations between the Al Jazeera Digital Features and Interactives teams and journalists on the ground for reporting about women and children in Senegal and Uganda.

The interactive feature – ‘It takes a village to kill a child’: Uganda’s Hidden Children – won the top prize in the Print category. Journalist and writer Beau Donelly worked with photographer Christopher Hopkins to tell the important story of children with disabilities in Uganda who, stigmatised and abused, often are hidden indoors and denied adequate care.

The journalists worked for years to secure funding and permission to follow the community leaders who are working to change this, through education and services for those in need. The Features team, led by Senior Editor Carla Bower, produced the story and Head of AJLabs, Mohammed Haddad, designed and developed its interactive component.

Another collaboration between Features and AJLabs, The Energy to Stay: Senegal’s village of women, emerged as a winner in the Women’s Entrepreneur Reporting category.

Journalist and writer Carlotta Dotto worked alongside photographer and filmmaker Giulia Bassanese to tell the story of Senegalese women who have pooled their resources to implement new farming methods that are saving their land from desertification.

With the flight of husbands and sons to other countries to find work, the women have discovered new ways to stop their land from turning to desert while bringing much-needed revenue to their families and communities.

“Despite the immense challenges of reporting during a pandemic, our journalists have shown tremendous commitment to the highest standards of journalism,” said Carlos van Meek, director of digital innovation and programming. “They continue to give a voice to people whose stories may otherwise have gone unnoticed.” 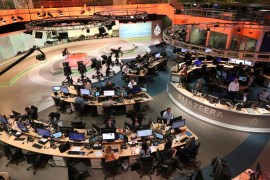 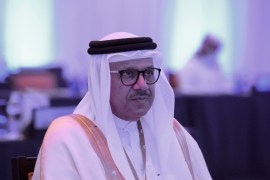 FM says invitations sent ‘in an attempt to move forward in strengthening the process of joint Gulf cooperation’. 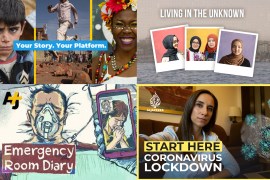 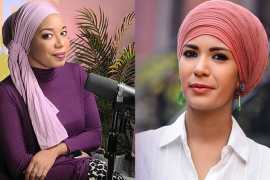 Al Jazeera Digital scoops two wins at the 46th Gracie Awards for excellence in work produced by, for and about women.