Kenya says it will honour Somalia’s invitation to restore diplomatic ties and reopen its embassy in Mogadishu, marking a thaw in the often-tense relations between the Horn of Africa neighbours.

Ties between the countries were severed on December 15 after Kenya hosted the leadership of Somaliland, a breakaway state not recognised by the central government in Mogadishu.

On Monday, June 14, Kenya’s foreign ministry responded with a statement that said “it welcomes and acknowledges the invitation by the federal government of Somalia to restore diplomatic relations” and that it would reopen its embassy in Mogadishu “as soon as possible”.

It also said Somalia’s ambassador to Kenya was invited to resume duties in Nairobi as well.

Last month, Somalia signalled its intention to resume ties with Kenya, but the detente stalled after Kenya, a few days later, banned flights between the two capitals without explanation. The flights have since resumed.

Somalia has long bristled at what it calls Kenya’s meddling in regions beyond its border, while Nairobi has accused Mogadishu of using it as a scapegoat for its own political problems.

The neighbours are also engaged in a long-running territorial dispute over a potentially resource-rich stretch of the Indian Ocean claimed by both nations.

The dispute reached its nadir in early 2019 when Kenya recalled its ambassador after Somalia decided to unilaterally auction off oil and gas blocks. 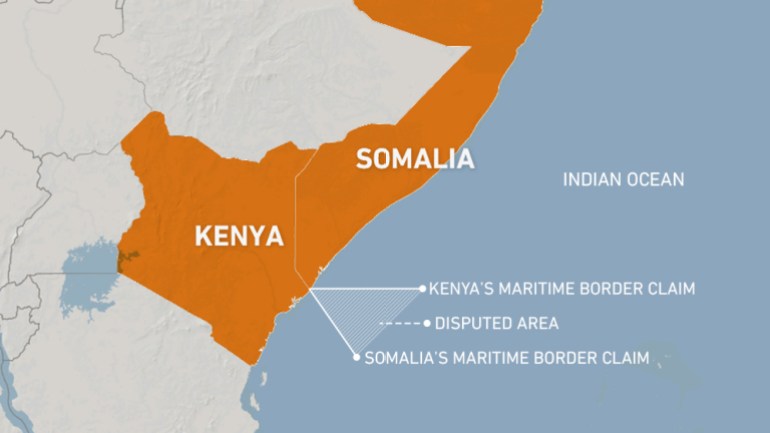