Kuwaiti opposition lawmakers, intent on questioning the prime minister, have been obstructing parliamentary business by occupying ministers’ seats, escalating a standoff between the appointed government and the elected assembly.

The government refused to attend Tuesday’s session after MPs sat in seats reserved for ministers, the speaker said, the second such incident preventing sessions from going ahead.

Out of 50 elected members, 26 on Monday said: “There will only be a session if the prime minister takes the podium [to be questioned].”

In a March session boycotted by several MPs, the assembly passed a motion delaying any questioning of Prime Minister Sheikh Sabah Al Khalid Al Sabah until the end of 2022.

Six politicians want to question the premier on the constitutionality of that move, the government’s handling of the coronavirus outbreak and corruption, among other issues.

The speaker said he would call for a special session to clear items due to be discussed on Tuesday.

Frequent rows between the cabinet and assembly have led to successive government reshuffles and dissolutions of parliament over decades, hampering investment and reforms in the OPEC member state.

“Dissolving parliament would be tantamount to pouring fuel on the fire,” said Kuwaiti political analyst Sajed al-Abdali, adding the opposition would likely make gains in new elections that would follow such a move.

Dissolution could be difficult as parliament must approve the state budget before its summer break.

Although the emir has the final say over state matters, Kuwait is the only Gulf monarchy to give substantial powers to an elected parliament, which can block laws and question ministers.

After December elections, a majority of lawmakers voted to question the premier over issues including his choice of ministers. The government responded by resigning and Sheikh Sabah named a new cabinet in March. 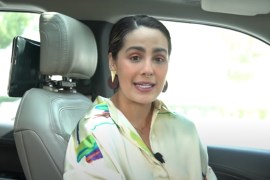 Women in the Middle East nation speak about daily harassment they go through as they launch their own #MeToo movement. 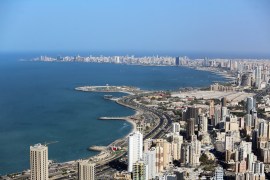 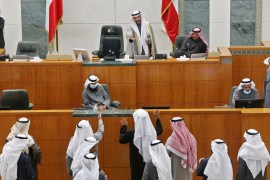 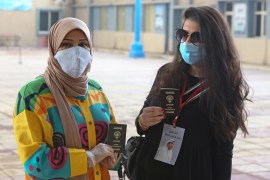 Murder sparks calls for stricter punishment for perpetrators after woman is killed by man released on bail.