Fourteen people have died in southern Guinea-Bissau after a cargo truck crashed into village homes, according to police.

The driver was speeding around a bend when he lost control and careered into the small village of Cambesse, 180km (120 miles) south of the capital Bissau.

Thirteen people were killed when the truck ploughed through several houses in the early hours of Sunday, said a police officer who declined to be named. The driver was also killed.

A hospital worker in Bissau confirmed the death toll.

Guinea-Bissau is an impoverished former Portuguese colony of about two million people, where the state of roads is poor and accidents are frequent.

The road south of the capital is often busy during the spring harvest of cashew nuts, the country’s main export. 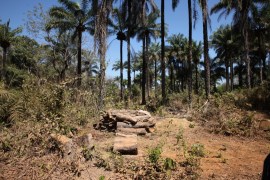 Government proposal to lift moratorium raises concern among activists who fear a return to 2012-2015 timber felling. 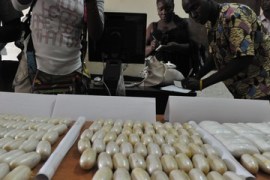 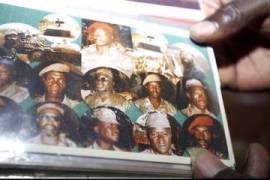 Ten years after Guinea-Bissau’ parliament backs truth and reconciliation commission, government is yet to probe hundreds of political assassinations.