Belgian police are searching for a soldier with suspected far-right views who went on the run after violently threatening several prominent figures, including a renowned virologist.

Conings left his home in Belgium’s northeastern Limburg province on Monday and has not been seen since, police said in a search warrant published online.

He had threatened several people in recent weeks, including top Belgian virologist Marc Van Ranst, prior to going missing.

Nevertheless, he still was able to access an array of heavy weapons and took from his barracks guns and four missile launchers.

Hours after the manhunt for Conings began on Tuesday, his car was found abandoned in Limburg, with weapons inside.

Van Quickenborne said Conings was on a list of potential “terrorists” compiled by OCAM, an organisation responsible for assessing the threat of terrorism in Belgium, because of his far-right tendencies.

A spokesman for federal prosecutors, Eric Van Duyse, told the AFP news agency that the solider was “well trained but seems to have ideas associated with the extreme right”.

Conings had disappeared with weapons, he said, and had left behind a letter containing “worrying elements” including threats to the state and several public figures.

A search warrant for Conings, who is bald and has tattoos, warned members of the public not to approach him. It also asked Conings to turn himself in.

Van Ranst and his family were moved to a safe house.

“Being against health measures and vaccines and against the coronavirus too often coincides with a glorification of violence and brutal racism … Let one thing be clear: such threats do not impress me,” Van Ranst tweeted on Wednesday.

Belgian Prime Minister Alexander De Croo said it was unacceptable that someone on the Belgian terror watch list could be in the army and have access to weapons.

De Croo called on the defence forces and the security services to come up with a proposal as soon as Thursday “to prevent such a thing from ever happening again”. 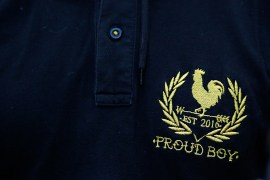 Move comes after the Canadian government added the organisation to its ‘terrorist entities’ list in early February. 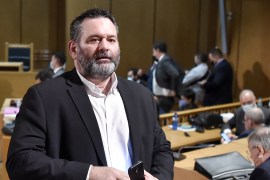 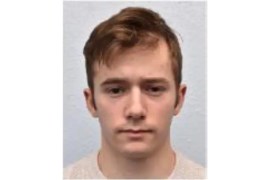 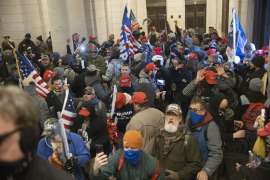