The organisation tweeted that its offices were attacked “by the Israeli occupation forces” on Monday.

“The Qatar Red Crescent condemns the targeting of its headquarters in Gaza [and] reaffirms the need to allow relief teams to work in accordance with international humanitarian law,” it added.

QRCS Secretary-General Ali bin Hassan Al-Hammadi slammed the attack as a flagrant violation of the Geneva Convention, of which Israel is a signatory. 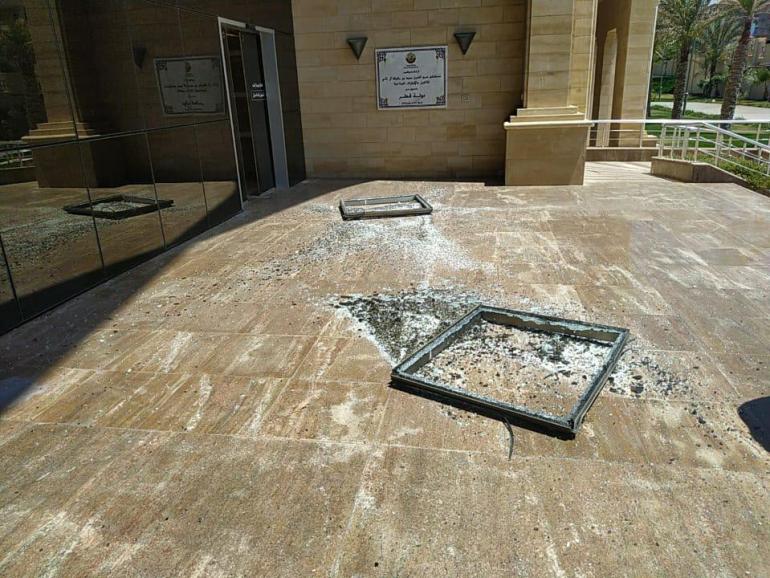 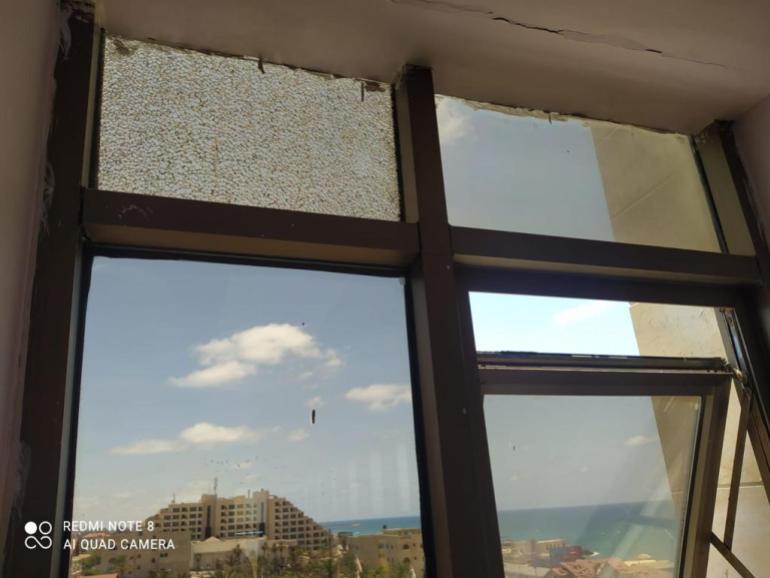 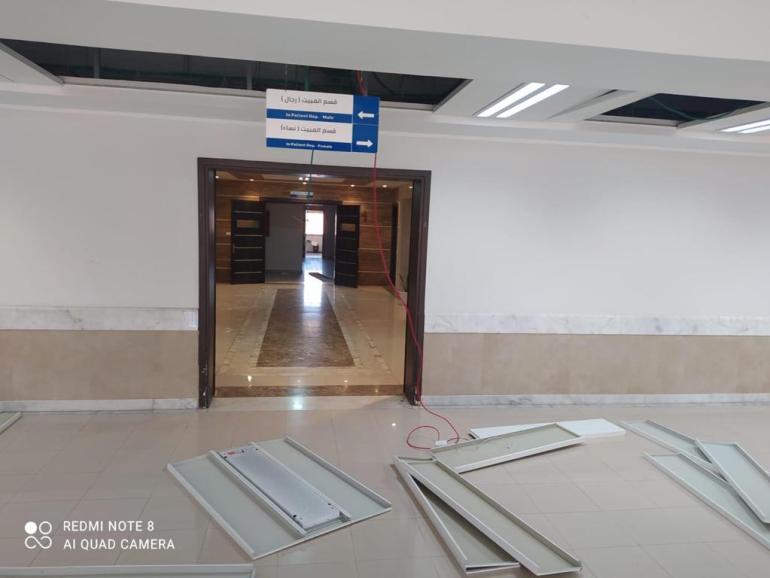 Qatar’s foreign ministry also condemned the “Israeli occupation’s bombing of the Red Crescent Society Building”, adding that “the targeting of humanitarian and media institutions is a clear violation of international law, humanitarian norms and values”.

The attack on Monday came as international rights groups denounced Israel for its indiscriminate attacks against ambulance crews and health facilities, including a Doctors Without Borders (Medecins Sans Frontieres, or MSF) crew.

“Last night, an MSF clinic in #Gaza where we provide trauma and burn treatment was damaged by Israeli aerial bombardment, leaving a sterilization room unusable and a waiting area damaged. No one was injured in our clinic, but people were killed by the bombing,” MSF said in a tweet.

The QRCS had been working towards responding to the needs of Palestinians in Gaza amid Israel’s offensive, which has entered its second week.

On Sunday, it announced the allocation of $1m to support Palestinian families affected by the recent attacks.

The funds will be used to meet the basic needs of the population, as well as provide medical supplies, including medicines and ambulances.

At least 200 people, including 59 children, have been killed in the Gaza Strip since the latest violence began a week ago. More than 1,300 Palestinians have also been wounded.

On Saturday, an Israeli air raid demolished a building that housed international media offices, including Al Jazeera’s, in Gaza City.