A record 27.3 million people in the Democratic Republic of the Congo are facing acute hunger, one-third of the violence-wracked Central African country’s population, largely because of conflict and the economic effects of the COVID-19 pandemic, the United Nations has warned.

The DRC is “home to the highest number of people in urgent need of food security assistance in the world,” the World Food Programme and the Food and Agriculture Organization said on Tuesday in a joint statement, describing the scale of the crisis as “staggering”.

Besides conflict and the coronavirus pandemic, the number also rose because the latest analysis covered more people than previous ones.

“For the first time ever we were able to analyse the vast majority of the population, and this has helped us to come closer to the true picture of the staggering scale of food insecurity in the DRC,” Peter Musoko, WFP’s representative in the country, said.

“This country should be able to feed its population and export a surplus. We cannot have children going to bed hungry and families skipping meals for an entire day,” he said.

The WFP said it needed $662m this year to avoid plunging millions of people in desperate need of aid further into hunger.

Of the 27.3 million going hungry, about 6.7 million people were in the “emergency” phase, which is the last one before famine, an analysis by the Integrated Food Security Phase Classification (IPC) found.

The worst-hit areas were in the eastern provinces of Ituri, North Kivu, South Kivu and Tanganyika, as well as the central Kasai province, all of which have been affected by conflict.

People forced by fighting to flee their homes have returned to find their crops destroyed.

“Some have been surviving by eating only taro, a root that grows wild, or only cassava leaves boiled in water,” the statement said.

Militia violence has persisted in DR Congo for decades, particularly in the eastern borderlands with Burundi, Rwanda and Uganda, despite the official end to a civil war in 2003.

“The recurring conflicts in eastern DRC and the suffering they bring remain of great concern. Social and political stability is essential to strengthen food security and boost the resilience of vulnerable populations,” Aristide Ongone Obame, FAO representative in DRC, said.

“We need to urgently focus on growing food where it is needed most, and on keeping people’s sustenance-giving animals alive. The main agricultural season is around the corner and there is no time to waste,” she added. 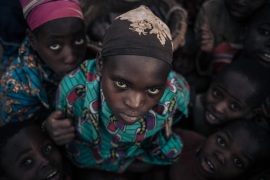 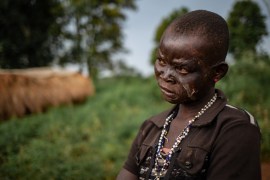 Violence has resurfaced in country’s northeastern province, forcing hundreds of thousands of people on the run. 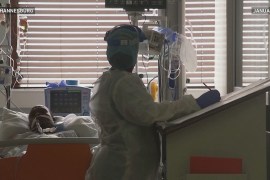 Will Africa’s healthcare systems cope with Ebola on top of COVID?

A renewed Ebola outbreak in Guinea is feared to be spreading across other African countries. 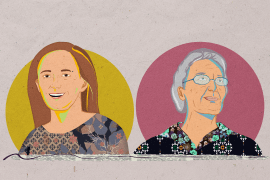 The anti-hunger advocate and her great-grandmother’s lodge